What Makes An Igbo Man Successful? 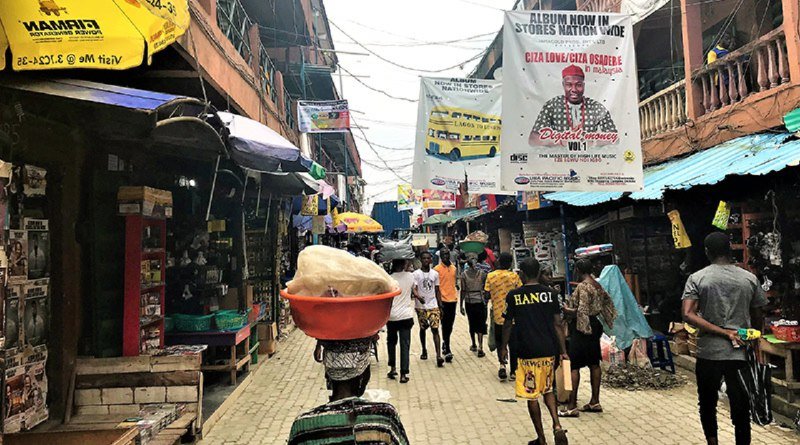 All around the world and particularly in Nigeria, Igbo people are regarded as lovers of money which is a bit weird because everyone on the surface of the earth loves money, literally everyone!

That’s by the way as this piece is solely for the purpose of understanding the makings of the success of an Igbo man. There’s this saying ” if you go to a place where there are no igbo business people, you should know that business does not thrive in such area”. If there is anything you got from this statement, it’s probably that Igbo men are businessmen. You can even go as far as saying that a businessman is an Igbo man. The secrets to their success aren’t really secrets, I would prefer to call them traits that serve as guidelines to their way of living which directly or indirectly leads them to success

There is always a start to the supposed great height of an Igbo man. There has been a series of negative reactions to the success of the average Igbo man – some say they are into all forms of ritual killings, some also term their money as drug money and lots of unimaginable names. Truth is, this servanthood scheme has created more millionaires than the present-day education. Masters travel as far as they can to bring boys that go through their tutelage, most times under strict conditions, till they master the art of their business and are settled after a specific year. This is like the start to so many businesses we see Igbos own.

The peculiar thing about Igbo people is that they do not give up easily, if they do, it simply means that they have exhausted all options available and they cannot help the situation. They make sure to see that whatever they start, they see it to the very end. Lots of people may feel they are persistent people when they want to be but I can tell you that you can never see persistence in its fullness except you witness it being displayed by an Igbo man. They have the gift of resilience that makes them try Evey possible way to make a business thrive in the worst places you can think of.

A key trait that helps business thrive is the ability to be able to make something out of literally nothing, it might seem common but in truth it is rare. Many businesses that have failed lacked the creativity to cause it’s expansion and growth. Igbo men are in one word creative, when every one sees a problem, they see a means of wealth and in no time you would find that instead of standing around and making complaints like everyone else, they have turned that problem into a booming Enterprise. A perfect example would be Chief Innocent Chukwuma of Innoson motors who was able to turn the motorcycle business around and cheaper by importing them in their disassembled form and reducing the charge on each one.

More than anything, an Igbo man is courageous and while he may not necessarily be a risk taker, he still is bold enough to take the step that no one would dare to take. Often times, you see Igbo men starting up businesses in areas where people have regarded as the worst business areas. He would go into a deserted land and turn it into a booming area. Just give him time

There is also patience, hard work, and other traits that make them stand out in the business world. Keep in mind, the Igbo men are a very unique lot!