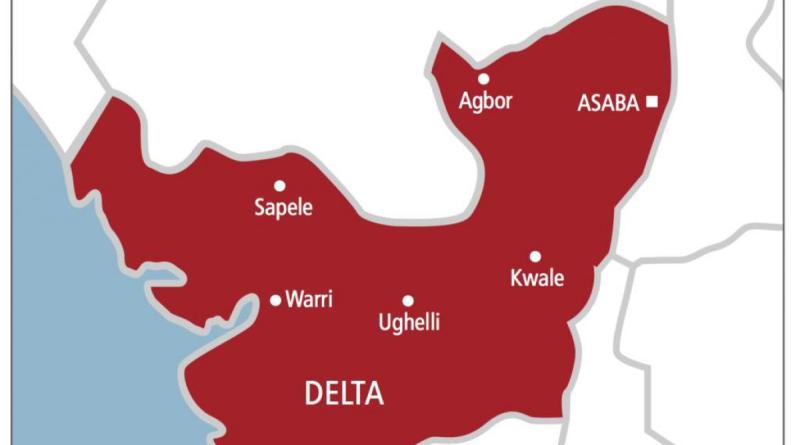 A High Court sitting in Warri, Delta State has granted bail to a cleric, Bishop Elijah Orhonigbe, who was accused of rape by a 19-year old (name withheld).

The court, which was presided over by Hon. Justice A.O Akpovi granted the cleric bail with stringent conditions in suit No: W/ 25SB/ 2020 on Wednesday.

The Court ordered the cleric to provide two sureties, who will pay N1 million each as part of the requirements for his bail.

It emphasized that one of the sureties must be an owner of a landed property within Delta South or Central Senatorial Districts while the other must be a civil servant above Level 12.

According to the Court, the bail conditions must be perfected before the Assistant Director of Court with sureties swearing to Affidavit of means as well as providing three passport photographs each and a means of identification.

The Court further held the applicant must sign an attendance register before the ADC on the last working day of every month.

Still, in a related story, the police have arrested a – 44 – year old Pastor of the Christ Apostolic Church(CAC), Ogo Oluwa parish, Oluwafemi Oyebola, for allegedly raping his biological daughter routinely.

Oyebola was arrested following a complaint by his 24 – year-old daughter, who asked to remain anonymous.

The girl reported at the Owode-Egbado divisional headquarters that her father has been forcefully having carnal knowledge of her since 2015 shortly after the demise of her mother.

She told the Police that she got pregnant for her father three times but he took her to a nurse where those pregnancies were terminated.