“We Made A Decision To Ignore Innoson Vehicles”- Anambra Progressives 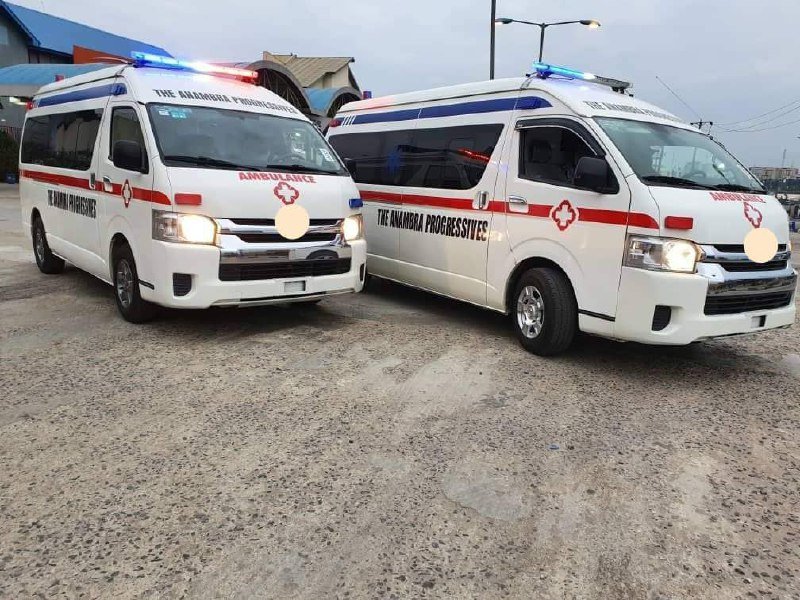 Responding to a Facebook post made by one Barr. Chinedu Leonard on why Anambra Progressives refused to patronize Innoson Vehicles, Mr. Chuks stated that “the progressives has more than 300 members that take a decision on how they proceed and who they patronize. Probably, if Innoson were to be in that group, he may have been able to influence the decision to patronize his product’. 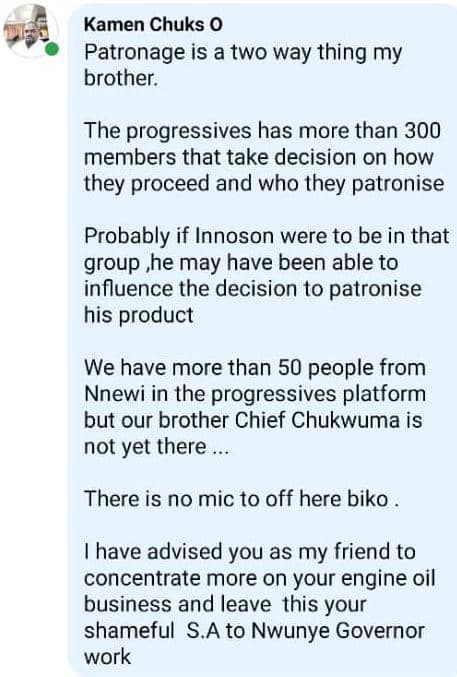 He also stated that they have more than 50 people from Nnewi in the progressives platform but our brother Chief Chukwuma(The Chairman and CEO Innoson Group) is not yet there.

His statement did not go well with some contributors in that post as they argued the need for the senator’s snub, despite his political campaign tagline “Revival of the Igbo Economy” does not correlate with his actions.

In the coming days, we will observe the singular actions of the Senator and how the crowd effect of his rejection of the IVM brand will make either a positive or negative impact on his gubernatorial dreams.