BREAKING: Immediate Shut Down Of Market In Aba By Governor 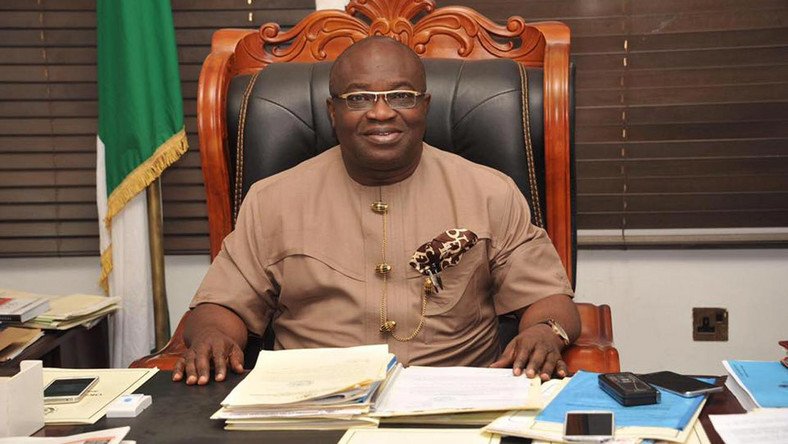 Bakassi Market officially known as Umuehilegbu Industrial Market in the commercial city of Aba, has been shut down with immediate effect following the order of the State Governor, Okezie Ikpeazu.

In a statement by the Chief of staff to the governor, Chief Anthony Agbazuere, stated that the order came as a result of an unwarranted attack of men of the Abia State Fire Service and the destruction of its vehicles.

Adding that the Chairman and all members of the Industrial Market Management Committee have also been suspended.

The governor also ordered the Police and other security agencies to safeguard the market and equally arrest all perpetrators of the illicit acts for consequential prosecution.

Earlier today, Anaedoonline gathered that mob from the market had attacked men of the fire service for allegedly arriving late to put out a fire that razed a section of the market.

“The Chairman and all members of the Umuehilegbu Industrial Market Management Committee are hereby suspended.

“The Police and other security agencies are to safeguard the market and equally arrest all perpetrators of the illicit acts for consequential prosecution.”

Nengi Will Remain In The House Till Final, Despite All Hate – Bobrisky

BBNaija: Erica Emerges As The New Head Of House