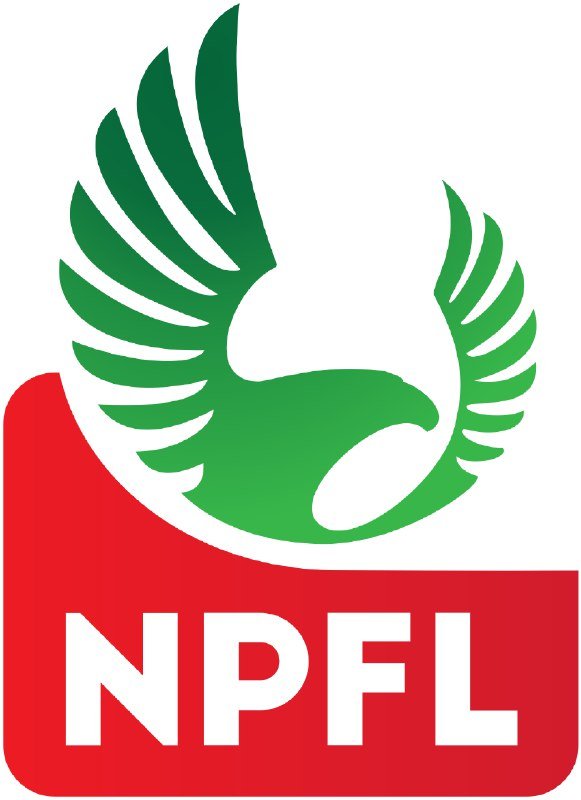 Akwa United FC of Uyo have set sights on winning the elusive Nigerian Professional Football League crown when the league would restart later in the year.

To this end, club chairman Mr Paul Bassey has mandated Coach Kennedy Boboye to assemble a crack squad that would enable the club realize this objective.

Bassey who made this known at an end of year message to players and management of the team in Uyo also instructed the coach to identify areas of need in the playing personnel in order to fill such gaps with the right players before the commencement of the new league season.

The FIFA/CAF match commissioner maintained that despite the problems posed by COVID-19 that saw the league truncated, the club remained grateful to God and Governor Udom Emmanuel for sustaining it as a force to be reckoned with in the Nigerian football circle.

He maintained that the club remained a model in the NPFL with players welfare always a priority, been consistent, winning several trophies since the emergence of Emmanuel as Governor of Akwa Ibom five years ago.

“Since the advent of the Governor Udom Emmanuel’s administration, Akwa United has been the club to beat. Two FA Cups in four years, with a League standing not lower than fourth, except this year, when the League was truncated with a whopping 13 matches to go.

We thank his Excellency Governor Udom Emmanuel for a high level of governance that has no comparison when it comes to service delivery and welfare of workers in the State.