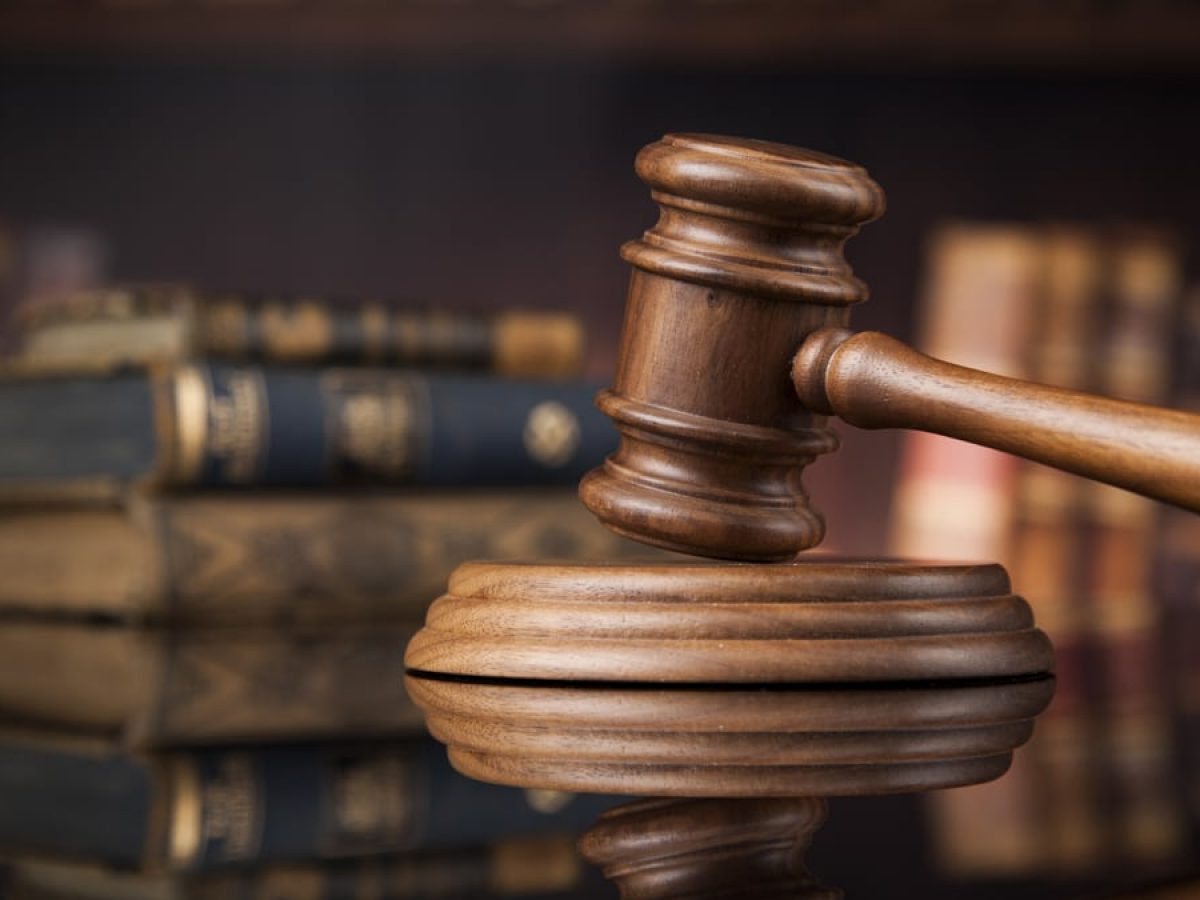 An Enugu court judgment has ceded part of the Akanu Ibiam International Airport to one Mr John Emejulu, thereby threatening the proposed reopening of the airport on August, 30 2020.

Recall that an Enugu State High Court had in 2017, given a judgement in favour of Emejulu pertaining to the expanse of land in Airport Road Layout, Phase IV and V.

But series of attempts to execute the court order failed due to alleged interference of politicians in the state.

However, Emejulu in suit no. E/ 165M/2020 returned to the court through an application by Motion on Notice for the court to compel the Commissioner of Police, Enugu State and the Inspector General of Police to execute the court judgment.

On June 3, 2020, Justice J. L. C. Okibe granted an order of mandamus compelling the police to enforce the judgement and prosecute anyone that hindered the duly executed judgement.

Emejulu in the early hours of Wednesday stormed the location with earthmoving equipment to take possession of the landed property during which illegal property worth millions of naira, including those erected for the airport were pulled down.

He said that some politicians in the state, including the member representing Enugu East/Isiuzo Federal Constituency in the House of Representatives, Mr Cornelius Nnaji and others was behind the trespass on the land.
Emejulu, an architect, said that he bought the 400 plots of land in 2008 from Umuenwene Iji Nike community in Enugu East Local Government Area of the state.

He said that Nnaji and another member of the state assembly threatened to use government machineries to take over the land.

“They brought the state government in the pretext that they want to site the Free Trade Zone on my land and annexed it to the airport.
“I am not opposed to the government using my land for development projects but the right thing must be done. They cannot take my land by force,” he said.

Emejulu faulted the state government for involving officers of the Nigeria Air Force in the matter even when the police had been mandated to enforce the judgement.

Meanwhile, the Commandant, Air Force Ground Training Command, Mr V. O. Obiabaka, who stormed the location with four of his officers, said that the state governor directed him to intervene.

Obiabaka said that he got a call from the governor to the effect that someone was causing anarchy in the state by destroying property belonging to the government and private individuals.

On seeing the court judgment and order mandating the police to enforce the judgement, the commander said that the takeover of the property needed to be done peacefully.

“The governor called me and said someone was destroying property belonging to the government and private individuals. I thought I would come here to meet a mad person.

Obiabaka said that it was not wrong for someone to enforce their rights “but you have to do it peacefully. You are free to enforce your rights,” he said.

He expressed concern that the incident which had halted some civil works in the airport could affect the reopening of the airport if not properly handled.

Obiabaka appealed to Emejulu, the airport management and others who erected buildings illegally on the land to have a roundtable to resolve the issue in line with the court judgment.