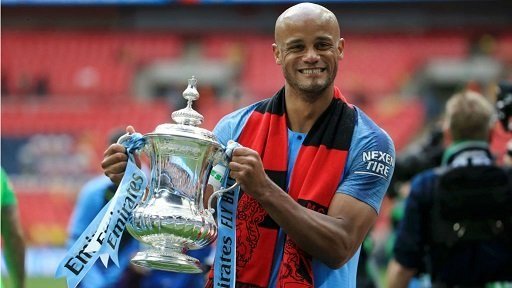 The Manchester City legend, 34, took the job as player-manager of the Belgian giants last summer. The former centre-back Kompany won four Premier League titles at Man City – two of which were under Guardiola. 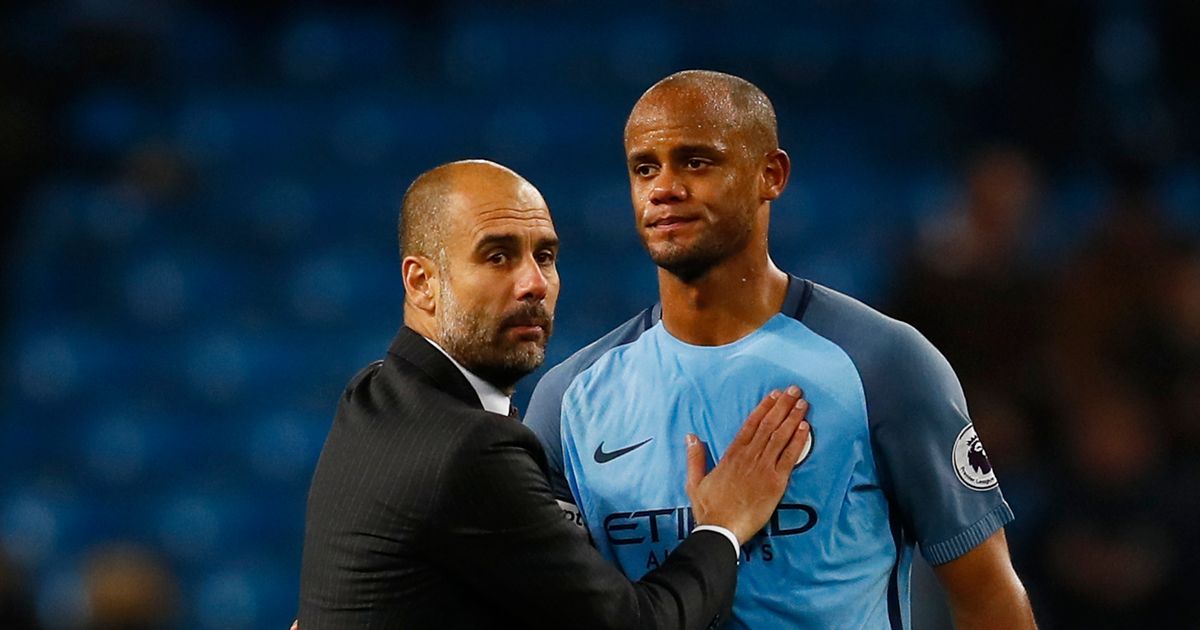 Kompany also won four League Cups and two FA Cups during his time at the Etihad where he became a legend.

His wonder-goal against Leicester late in 2018-19 helped secure the title in his last season at the club will go down in Etihad folklore.

After leaving City with over 350 appearances to his name Kompany took the job as player-manager at Anderlecht, his first-ever club.

After A Long Wait, Reality TV star, Shows Off Her Son’s Face For The First Time As He Turns A Year Old (Photos)

‘Hushpuppi Is Not On My Level, It’s Insulting’ – Invictus Obi Blows...

LATEST: Lady Falls In Love With “Aboki” She Called To Repair Her...