Man Set To Sue Hospital For Saving His Life Through Blood Transfusion, See Why 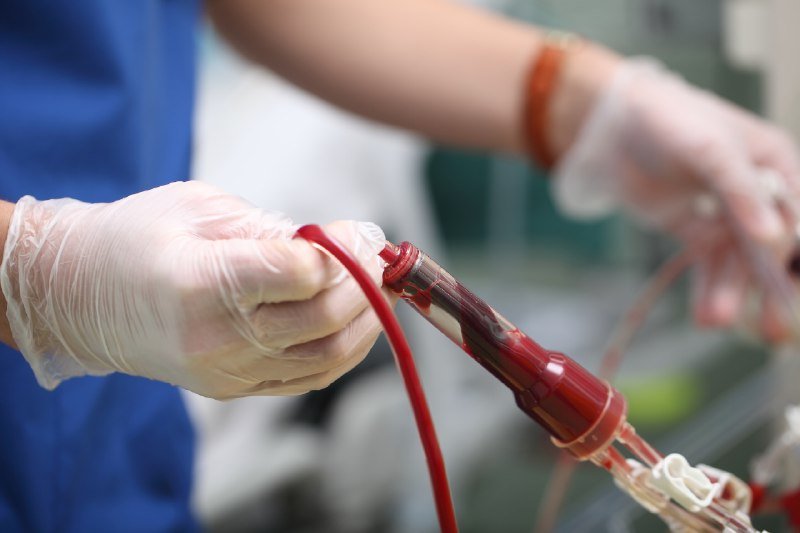 A Twitter user has shared the plans of a man to sue a hospital that transfused blood for him without his consent.

The unidentified man was reportedly involved in an accident which almost took his life, but with the quick thinking of doctors at the hospital, he was saved after being transfused.

However, after he regained consciousness and was brought up to speed on what occurred, he threatened the hospital with a lawsuit, because they gave him blood which is against his faith.

A Twitter user with the handle, @Goddess_greyc shared the story on the micro-blogging platform.

She wrote: “So this guy had an accident, almost lost his life, rushed to the hospital and was given some blood. He regained consciousness and became better. Now he wants to sue the doctor for giving him blood while he was unconscious, on the grounds that it’s against his faith.”