Inter Milan Board To Decide Conte’s Future After Europa Lost 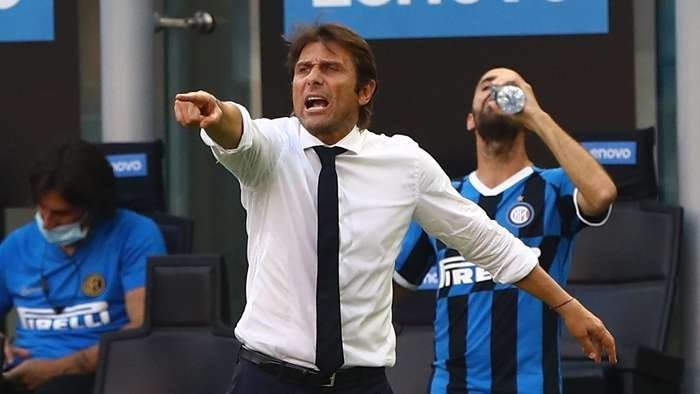 Inter Milan manager, Antonio Conte, has admitted he may not be at the club next season. Conte enjoyed a fine season with the Serie A side, finishing second in the league and runners-up in the Europa League. 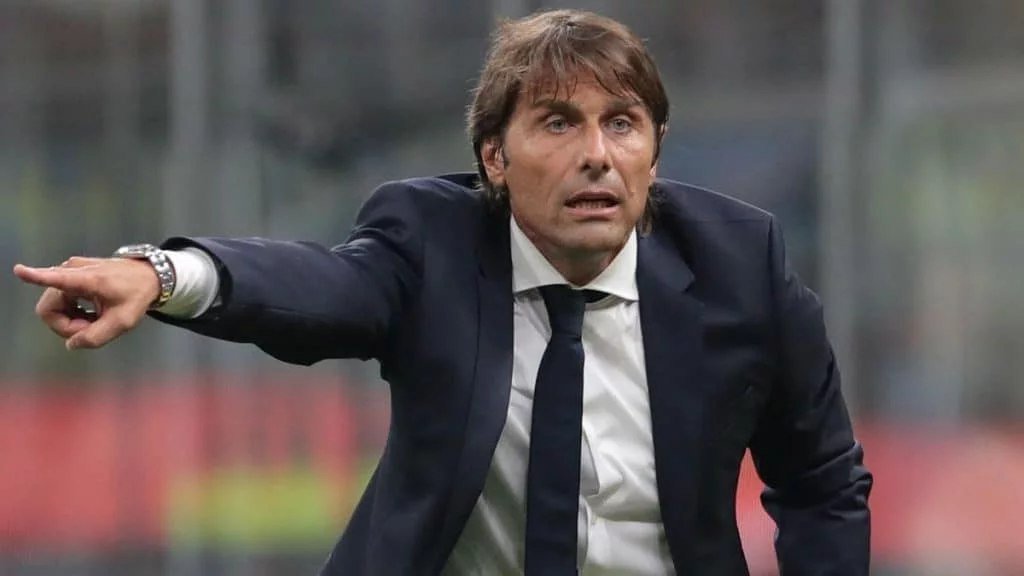 Speaking to Sky Italia after a 3-2 defeat to Sevilla in Friday’s final, Conte hinted it might have been his last game in charge.

“We’re going to meet next week with the club and we’ll decide about my future. I’m not sure that I’ll be the Inter manager next season, we’ll decide together.

“Inter will plan the future with or without me,” he said.

Conte’s future has been in doubt since the Serie A season ended, after he criticized the club’s directors.

FG Has No Plans For Re-opening Of Universities – ASUU