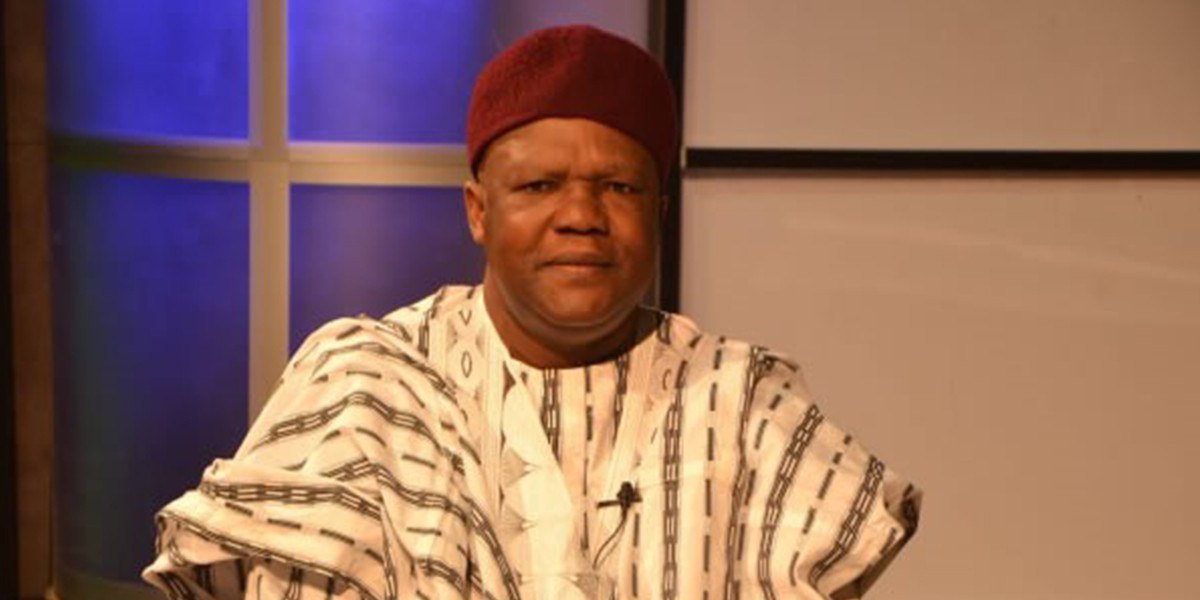 Obadiah Mailafia, a former deputy governor of the Central Bank of Nigeria (CBN), has resigned from the National Institute for Policy and Strategic Studies (NIPSS).

Until his resignation, Mailafia was a directing staff at the institution which serves as a think-tank.

Mailafia, who hails from Kaduna state, said the incessant killings in his state led to his resignation.

“Nobody asked me or pressurised me to resign. I did it on my own,” Daily Trust quoted to him to have said.

“I decided that I cannot continue working, with all my good conscience, when my people are continually being killed and genocide is being committed against my people.

“That was the reason I gave, and the management has accepted my resignation.”

He said he had given NIPPS one month notice from August 18 to September 18 when his resignation will take effect.

Mailafia who was the presidential candidate of the African Democratic Congress (ADC) in the 2019 election was recently invited and detained by the Department of State Services (DSS) over a claim he made that a governor from the north is the leader of Boko Haram.

He had also alleged that during the lockdown, the insurgents were moving and distributing arms and ammunition across the country.

“We have met with some of their high commanders, they have sat down with us not once, not twice,” he had said.

“They told us that one of the northern governors is the commander of Boko Haram in Nigeria. Boko Haram and the bandits are one and the same.”

Upon interrogation by the DSS, he however, said his words were misunderstood.

He also said he got the information from some traders in the market and did not know that his statement would go viral.

Polio: I have Kept My Promise To Eradicate Polio – Buhari