First Bank CEO Tasks Nigerians On How To Rebuild Nigeria 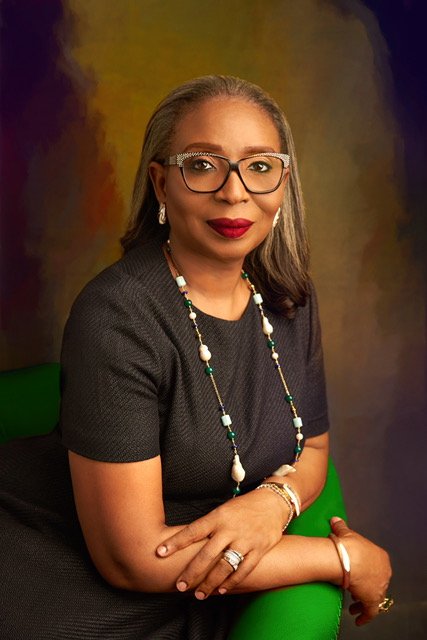 The Chairman, Board of Directors, First Bank of Nigeria, Ibukun Awosika wants Nigerians to take their destiny in their own hands and build the country.

Awosika who was speaking during the Nigerian Bar Association (NBA) 2020 Conference on Tuesday, believes that instead of complaining about issues plaguing the country, Nigerians, particularly lawyers, would have to take extra steps to address those challenges.

“With all due respect and no offence meant,” she said, “I just want us to know that for us to build a nation we all dream of, the one we complain about every day, we are going to have to go outside of ourselves; we are going to have to decide that enough is enough and it is time to use everything that we have to make a difference.”

Ibukun Awosika: ”We Need An Emergency In The Education Sector”

According to her, the NBA should take stock of its activities since existence and reflect on the impact the body has had over the years.

For the banker, the NBA has all it takes to be a major building block in the country, citing their knowledge and expertise as well as number.

“For sixty years with thousands of members, with thousands of lawyers and many new lawyers graduating every year, how has the country been fully impacted by the knowledge that we have and the understanding that we possess in terms of building an equitable country where justice reigns? she asked.

Awosika added that whether at the political or judicial level, the NBA, has “the strength of number, we have the capacity through knowledge. We have the power of influence at every level.”

This year’s NBA conference runs from August 24-26, 2020, and will have several dignitaries including Vice President Yemi Osinbajo and the Attorney-General of the Federation, Abubakar Malami (SAN), in attendance.

According to the NBA, the theme of this year’s conference is: ‘Am I a Nigerian – A Debate on National Identity, the Indigeneship-Citizenship Conundrum.”