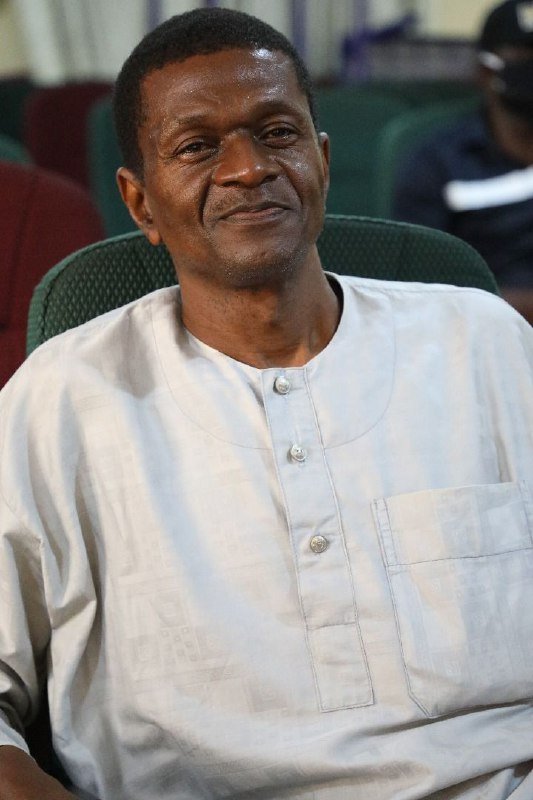 You have probably seen on social media the “Onye ije” airline video mocking the Anambra airport venture as a mirage embarked upon by the Willie Obiano administration.

Sometime too about mid 2019, the same year I first saw the video, a newspaper columnist, giving vent to the propaganda of the opposition in the State, gleefully wrote off the scheme as deception; a huge failure of the present Anambra State Government. This drama is a terrible gaffe, akin to what Onwuchekwa Jemie would describe as a leap in the dark.

The first flaw of this farce on the airport is it’s highly opinionated thrust. It is recklessly judgmental. From the middle of 2019 to the end of the present government’s tenure in March 2022 is approximately two and half years.

This is considerable time to make impact and even deliver on the work or any endeavour of comparable scale. Ignoring the still running, significant work time to declare a verdict of project crash is worse than drunken gambling.

Aside from calling into question the reasoning capacity of the propagators, the very act indicates wilful partisanship, nay, an inclination to deceive the public.

A second undoing of the airport project bashing is it’s personalisation on and persecution of Governor Willie Obiano.

The personalisation gives the detractors the false sense of justification to make caricature of whatever efforts the government is making on the project as they sarcastically demand: Where is the airport you said you will build?

Where is the airport? And lost in this mob mentality is the pertinent question: Was the airport concept the collective will of Ndi Anambra or an initiative of the Obiano administration?

Thirdly, by reducing the narrative to the narrow prism of the present administration’s challenges, they do a terrible violence to the composite picture of the airport venture.

The airport project has a history behind it and no valid judgement can be made on its progress from only a glance at the present government’s intervention.

Any reasonable assessment on the airport construction must come to terms with the roles played by successive governments since the launch of the plan.

A submission on the status of the airport without a holistic appraisal from initiation to date would be fraudulent or ignorant. It is only through this round trip that fitting appreciation of the airport progress can be realised.

It was Group Captain Emeka Omerua of blessed memory, Anambra State’s best military Governor who in 1986 initiated the airport journey in response to popular demand.

Petitions for an airport at Onitsha were loudest from the traders’ community who boasted their capacity to make its operation financially viable.

In the light of the elusive seaport for the commercial metropolis, the Omerua administration recognised the economic merits of the airport scheme and the Oba – Onitsha airport project was born. From the modest proceeds of a first launch, the Oba site was cleared, drawings made and consultancy services engaged.

However, before the second phase fund drive could take place, Group Captain Omerua was reposted out of Anambra State. Regrettably, successive regimes cared less about the venture except perhaps Group Captain Rufai Garba (1996 – 1998) who nevertheless found a convenient excuse for inaction.

But if Garba the non native could not be moved about the dream, subsequent Governors who hailed from Anambra State were expected to be passionate over it’s realisation.

The onus of responsibility on successive administrators was huge in the light of a new compelling reason for an airport.

This was the founding of the private – sector – driven Orient Petroleum by the Chinwoke Mbadinuju administration in 2000. In no time, the Orient Petroleum team brought up the importance of an airport to
the goal of oil and gas undertaking.

With the petroleum plant naturally sited close to the source of raw materials, location of the Anambra airport inevitably changed to the area of refining operation.

Except for the payment of compensation at the new Umueri site, the airport was abandoned for 11 years until the advent of the Willie Obiano administration. The neglect was at great economic losses to Anambra State.

If it would take N2b to construct the runway in 2008, it probably costs N4b today. This wasted opportunity is particularly regrettable as we are routinely treated to claims of billions of naira saved for Anambra in the past.

But it would amount to poor judgement to keep funds idle in the face of ventures with reasonable chances of considerable returns.

The argument peddled by regime apologists that past administrations cannot be held accountable for non development of the airport because it was not part of their campaign manifesto is inane.

We are by this afterthought being told that it would be right for a government to turn it’s back on a critical, major road inherited in deplorable condition because the government never promised to construct it!

There is the lesson of incremental development to be learnt from the Owerri airport. The complex was started by second republic Governor Sam Mbakwe.

But unlike the Anambra experience, the initiative was followed through by subsequent administrations , with institution of levies at some point, leading to the completion in 1999.

In reflection of the collective nature of the enterprise, it was initially named Igwebuike airport before the change in honour of Sam Mbakwe.

Had past governments of Anambra State contributed their quota to the building of the State’s airport, the Obiano administration would not be faced with the daunting task of starting from the scratch. It is mischievous to regard the job as Obiano’s personal problem.

He met it the same way that past Governors met it and looked the other way. However, the extent of his delivery on the project can only be determined at the end of his tenure in March 2022.