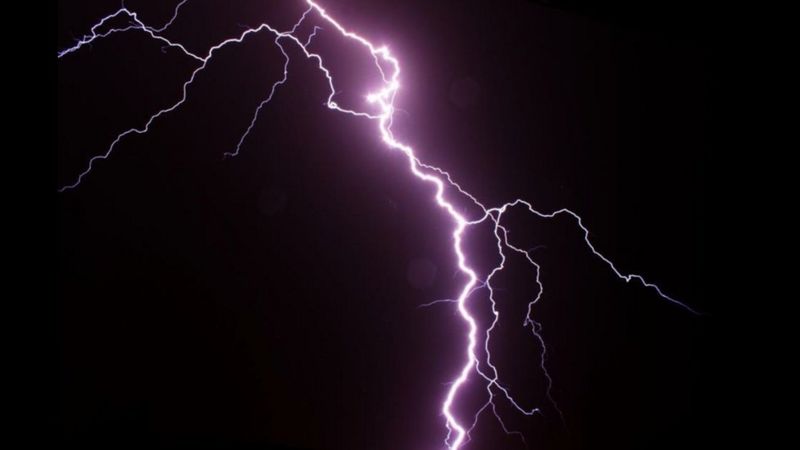 A thunderbolt has struck in Arua, a city in Uganda, late Thursday where a group of teenagers were playing football, killing 10 leaving four injured.

According to Uganda Police Force spokesperson, Angucia Josephine, the fatal incident occurred on Thursday evening around 6 p.m. at a soccer field near the Odramacaku trading center in Arua City.

It started to rain as the children, ranging in age from 9 to 16, were playing, and they took shelter in “a grass-thatched structure” next to the field, Josephine said.

While inside the structure, 14 of the children were struck by lightning — 10 of whom did not survive, according to authorities.

Their bodies were taken by relatives for burial, while the four others who were injured during the incident received medical attention. Josephine said three of the four survivors were still receiving treatment at a health clinic as of Friday morning.

It is believed the worst such accident of its kind in Uganda since 2011. when a lightning strike at a primary school killed at least 18 students and injured dozens more.

Lightning strikes causing injury and fatalities are not unheard of in Uganda but such a high death toll is rare. In February, four endangered mountain gorillas were killed by an apparent lightning strike in Mgahinga National Park in southwest Uganda.

According to ABC News, fatal lightning strikes are often reported in Uganda during these seasons, with some instances including children getting struck while inside their classrooms.