Update: Black Unarmed Father Chained To His Hospital Bed After He Was Shot Seven Times 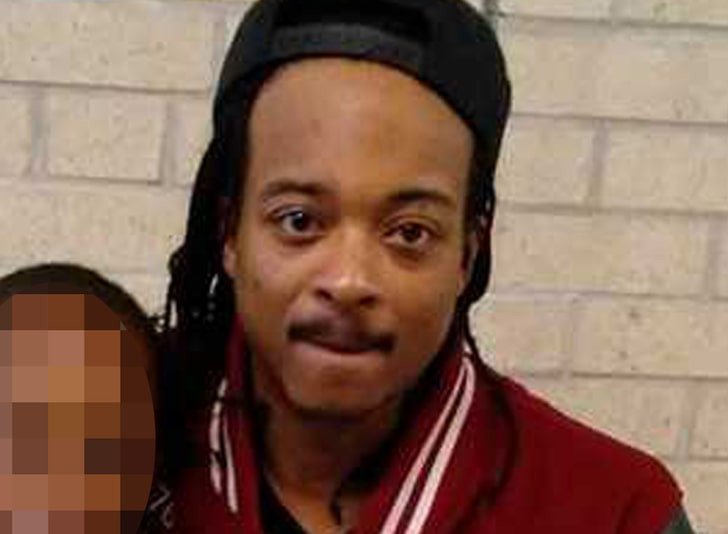 The unarmed black father who is presently paralyzed from the waist down in the hospital from being shot multiple times in the back in front of his kids, is reportedly handcuffed to his hospital bed.

After visiting his son on Wednesday, August 26, Jacob Blake Sr, Speaking to the Chicago Sun-Times of this strange new development, lamented saying;

“I hate it that he was laying in that bed with the handcuff onto the bed,” the father told the paper.

“He can’t go anywhere. Why do you have him cuffed to the bed?”

The elder Blake also wondered what his son was arrested for, the report said.

Authorities have not announced any charges against the younger Blake, 29, who was shot by Kenosha police officer Rusten Sheskey on Sunday, August 23 after cops were called to the scene due to a domestic dispute.

Jacob Blake, 29, was shot several times as he went to a car and opened the door while his partner and their three children were in the back seat of the vehicle screaming as police shot him. He was later airlifted to a Milwaukee hospital in serious condition and is currently paralyzed from the waist down after the shooting.

BBNaija: ‘I Got Pregnant As A Virgin’ – Wathoni