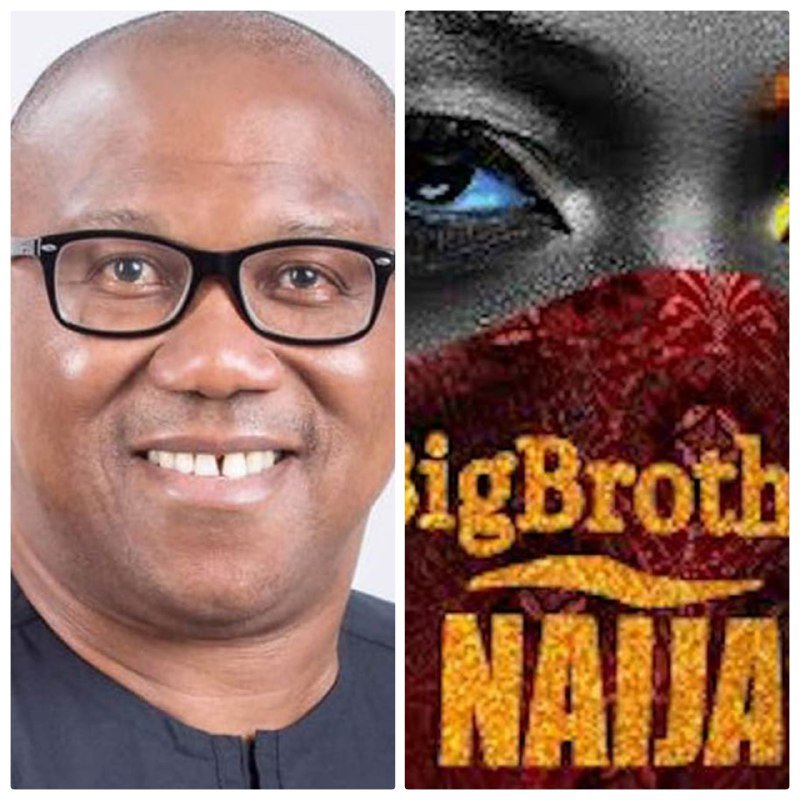 The Former Governor of Anambra State, His Excellency, Mr. Peter Obi has emphasised on the need for young people to become major players in politics and economy.

While speaking during the 2nd Anniversary Lecture of Anaedonline, Peter Obi who was the 2019 Vice Presidential candidate of People’s Democratic Party (PDP) said, that young Nigerians should actively involve in politics, as politics and governance plays a major role in determining the future of any nation.

Fielding questions from participants, the former Governor said, “The youths are more in number, today, the population of Nigeria and across Africa have 60% of youths, in Nigeria, we have more youths than the elderly people, so if the youth allow the elderly people who are incompetent, to continue to destroy their future, it is by their choice, they deliberately allowed themselves to be manipulated”

On Nigeria’s Growing Bet Culture and Drive for Quick Fix

“The youths should start supporting competent people, who will use the resources of government more efficiently, it is will benefit them more, and if we continue in that trajectory, the issue of money politics will be de-emphasised”

“The youths have money, how do they find money they use to for vote big brother Naija? they have money, it is just their priorities, they spend their time and money watching and voting in Big Brother Naija, but they cannot do it for politics, where their life is, so the same resources they use to do that is what they need to do politics”

“People like Obama contested election in America, and was able to achieve victory, not because of money when Obama started contesting the election in America, he didn’t have the resources, people were donating to fund his election campaigns, and eventually, that pool of resources was what made him become President”

“The youths must come together and decide on what they want“

Orji Kalu: What I Would Do If Nigerians Make Me President

Coronavirus Vaccine: We Did Not Receive Any Vaccine From Russia – FG

Why Your Best Friend Should Be Of A Different Ethnic Group