Singer Tiwa Savage got people talking as she took to her social media page to appreciate musicians who have been supporting her. 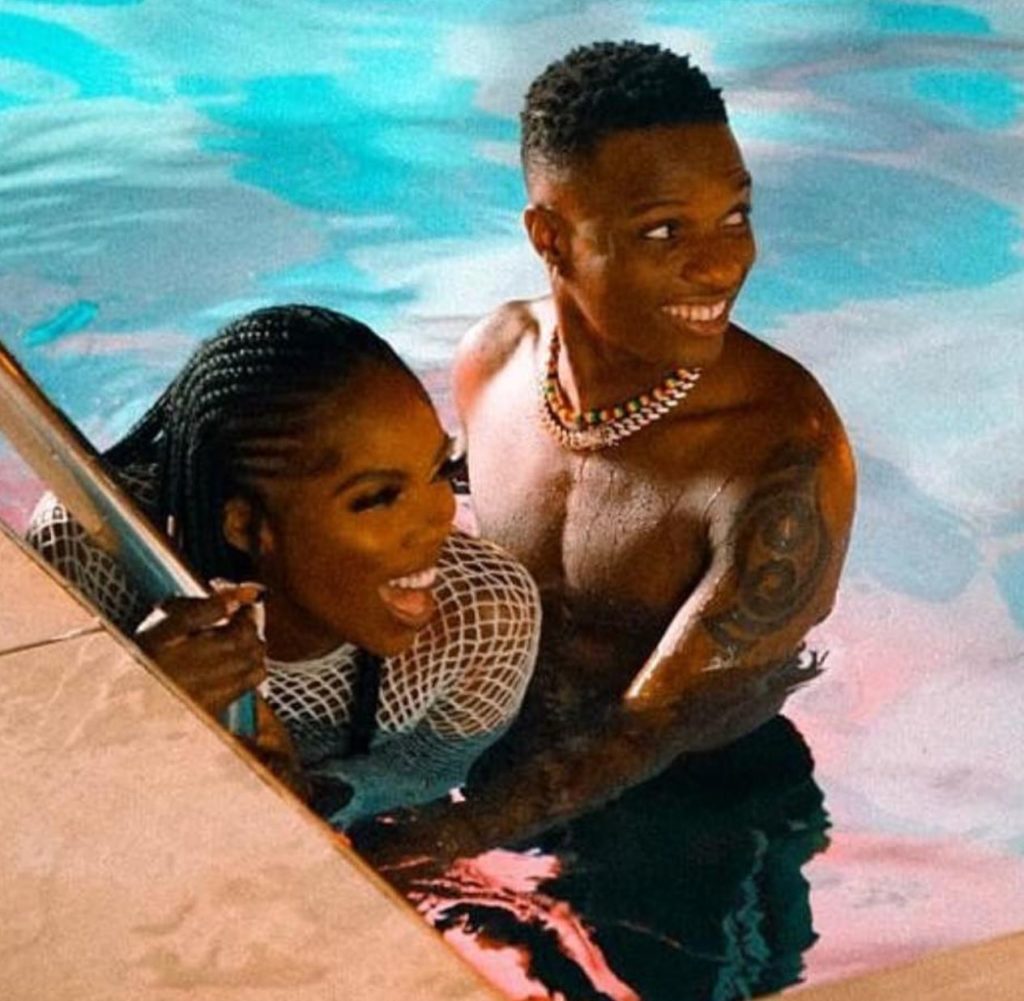 On Wednesday, the ’All Over′ crooner thanked celebrities who attended a listening party held to commemorate the release of ‘Celia’, her latest album, in a terse post.

The mother of one specifically appreciated Davido, Naira Marley, and DJ Spinall, describing them as “men who support women.”

“On behalf of #Celia special thanks to the men who support women like @davido @officialnairam1 @DJSPINALL and everyone that came out continue streaming the album #GoodMusic,” she wrote on Twitter.

I Am Heartbroken – Tiwa Savage Cries Out

The singer, however, did not mention Wizkid, and it got people asking questions on Twitter. 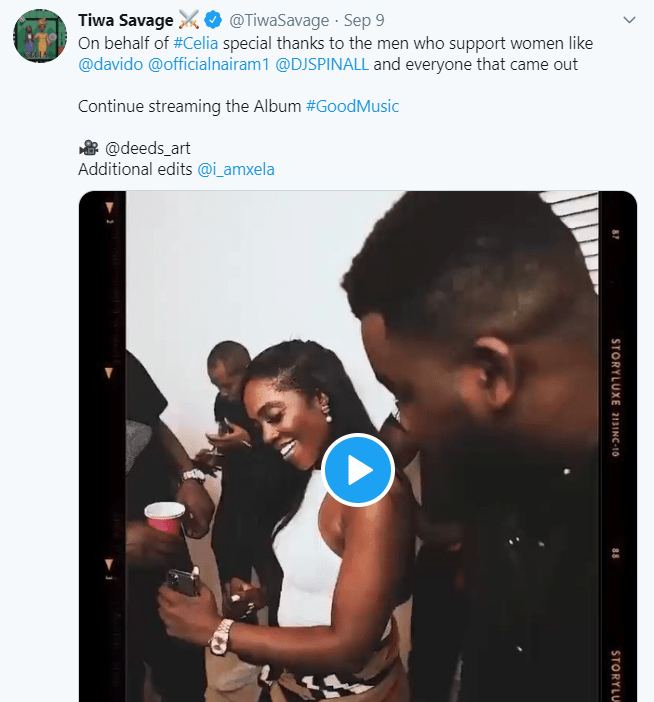 The two music stars had consistently stoked the flame of controversy in the past for staging romantic displays at shows and openly expressing affection for each other.

Last year during a concert, Tiwa had described Wizkid as someone “special” to her.