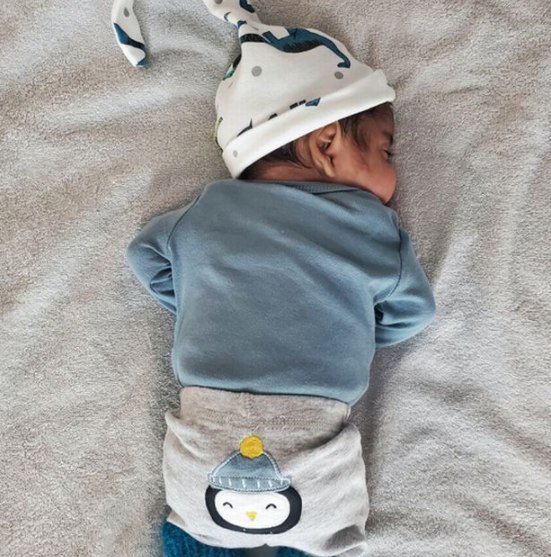 Police in India have arrested a grandma and dad for allegedly burning a newborn baby boy alive.

Anaedoonline.ng learnt that the grandma and dad were arrested after locals found a half-burnt body of the baby in Tamil Nadu, India.

According to Times of India, the body was found on the premises of a theatre on September 9.

Local police took the body to a hospital for an autopsy and it was revealed the baby was alive when he was set on fire.

Sniffer dogs in the investigation led cops to the door of a 22-year-old woman named Sankaragomathi who had given birth to the boy.

See Where A Mother Dumped Her Newborn Twins (Disturbing photo)

Tenkasi district superintendent of police G Suguna Singh spoke to Times of India and said: “She became pregnant due to an affair with a man called Shankar of the locality and the two tried to abort the foetus twice by taking tablets, but in vain.

“She delivered the baby in the house around 2 am on Wednesday.”

According to authorities the grandma, Indra had wrapped up the baby in cloth and set him ablaze.

She has been charged with an act done with intent to prevent a child being born, or cause it to die after birth.

Shankar, the alleged father of the baby has been charged with abetment of an offence.

Currently, Sankaragomathi is being treated at a local government hospital.

No Controversy Over My Candidature -Araraume; APC Decides Candidacy Today