Vice Presidential Candidate of the Peoples Democratic Party (PDP) in the 2019 general elections, Mr. Peter Obi, has rejoiced with Professor Florence Obi, who just broke a 45-year jinx by emerging the first female Vice-Chancellor-elect of the University of Calabar, Cross River State, while expressing hopes that her tenure would be fruitful. 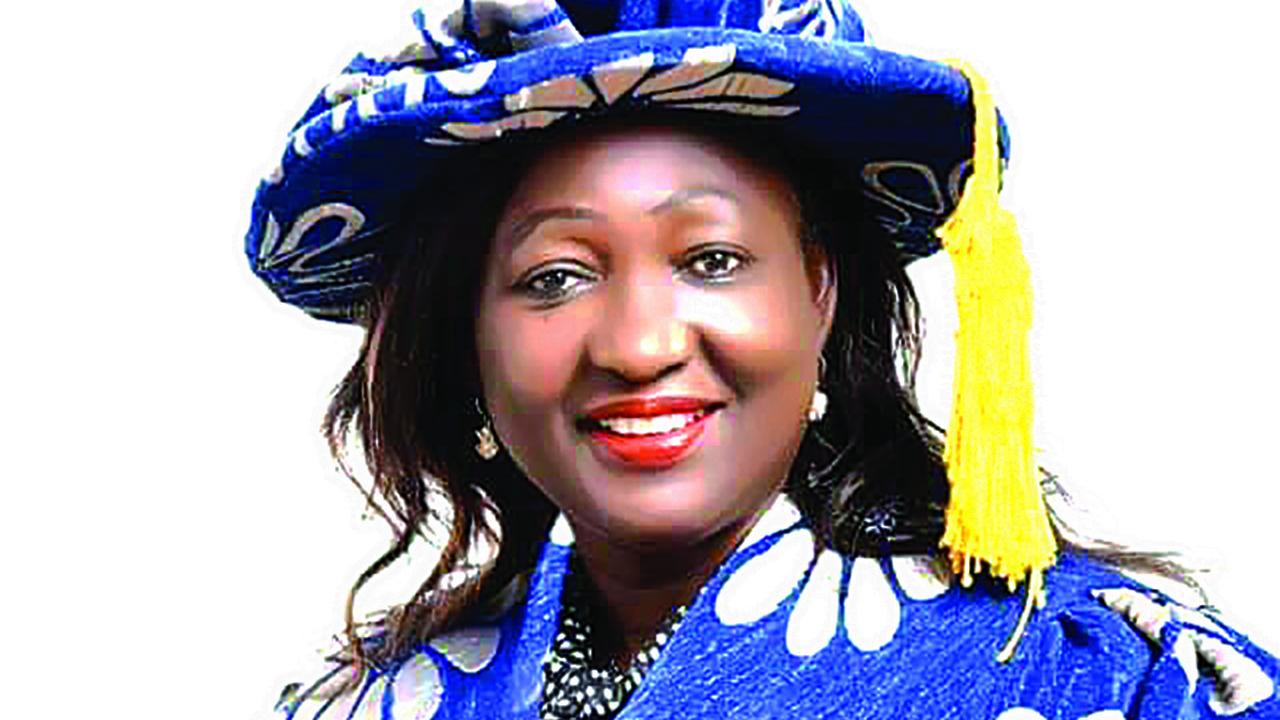 Obi, who spoke through his media office explained that the position of vice chancellorship was highly elevated and demanded a lot of intellectual input.

He said that it was a position only attained after a rigorous screening process. He hailed Prof. Obi for emerging victorious after the rigorous stages to become the first female Vice Chancellor of the 45-year old institution.

Describing Prof Obi as a profound educational icon, Obi urged her to continue raising the educational standards of the university, while ensuring that the citadel of learning continued producing individuals certified in learning and in character.

Obi wished her well on her new journey, while encouraging her to give in her best and leave behind lasting legacies.

See How Much Kidnapped APC Chieftain Paid To Get Freed