by AnaedoOnline
in Sports
0

The Minister of Youth and Sports Development, Sunday Dare, has defended the demolition of the illegal shanties in the National Stadium in Lagos, saying that the edifice was not a market place. 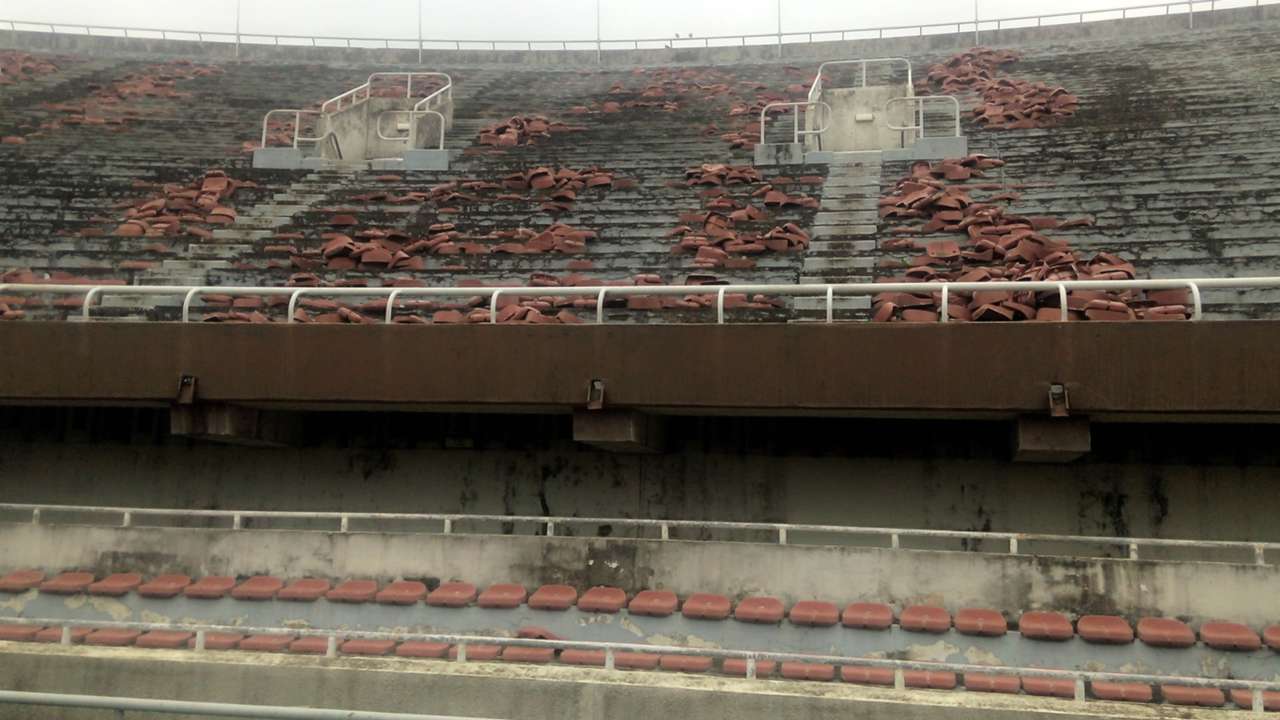 Dare made the assertion while responding to questions on the side-line of the signing of the N150m worth league sponsorships Memorandum of Understanding (MoU), between Total E&P and the Nigeria Basketball Federation (NBBF).

Dare, who witnessed the ceremony held in Lagos, said the policy of the government in switching from sports being a recreational activity to business model was already yielding positive results.

There has been an outcry on what many perceived as injustice in ejecting traders on the premises of the National Stadium but which the minister said on the contrary was to save the edifice from gross abuse.

Dare said that the National Stadium, Surulere, must be returned to its original blueprint so as to attract viable investors and for a smooth concessional process.

He said: “We have started a new regime of trying to develop our sports infrastructures, a new initiative around sports. This facility is an iconic monument for sports development.

“It is a sports complex, any other purposes for which it is being used will not be acceptable, and it is not a market and not a beer parlour.

“What we have done is to return it to its original blueprint and prepare it for concession. The concession is on its last stage because we have been receiving bids,” he said.

LALIGA: Messi Back In Scoring Business In Dream Start For Koeman