#Edodecides: We Will Checkmate And Monitor Police Officers’ Conduct – PSC

#Edodecides: We Will Checkmate And Monitor Police Officers’ Conduct – PSC

The Police Service Commission (PSC) on Friday assured voters in Edo State that the conduct of Police Officers on electoral duties will be closely monitored.

The Commission in a statement signed by its spokesperson, Ikechukwu Ani said the police has a great role to play to ensure the success of Saturday’s Governorship election in Edo State.

He adds that if the Police get it right and ensure that the people of Edo State enjoys a peaceful voting exercise, the election will be a huge success.

Austin Braimoh, a Commissioner in the Commission, representing the South-South Zone of the Country and who is leading the Commission’s delegation in Edo, also notes the PSC Monitors are in Edo to ensure that the Police Officers play by the rules.

“We are going to checkmate their conduct and ensure they operate within established rules,” Braimoh said adding that the Commission will commend Officers found to have discharged their duties meritoriously.

“We are here with the carrot and the stick and we will ensure the Police gets it right ahead of 2023.”

The PSC will also be participating in the Situation Rooms for the Edo Governorship elections and cover the three Senatorial Zones of the State during the election.

Meanwhile, members of security agencies and paramilitary agencies on Thursday displayed a joint show of force in Edo State ahead of the Saturday gubernatorial election.

See photos from the show of force below… 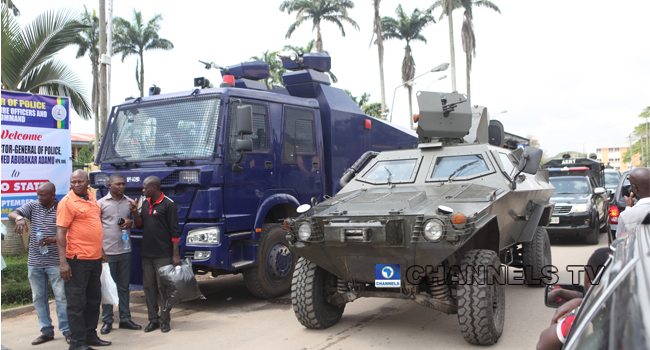 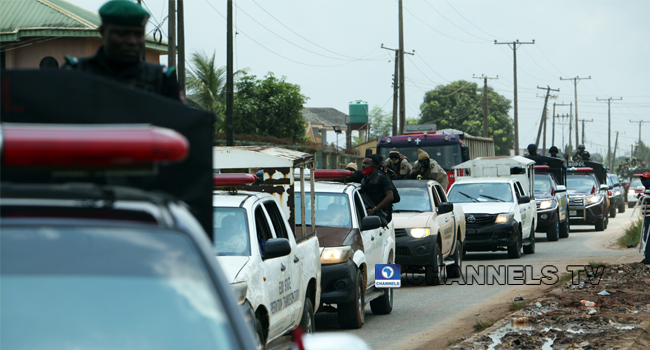 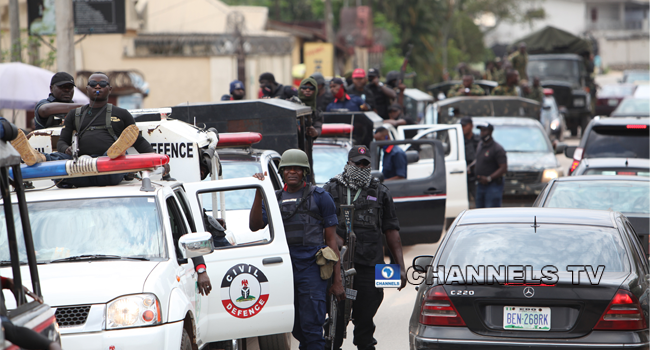 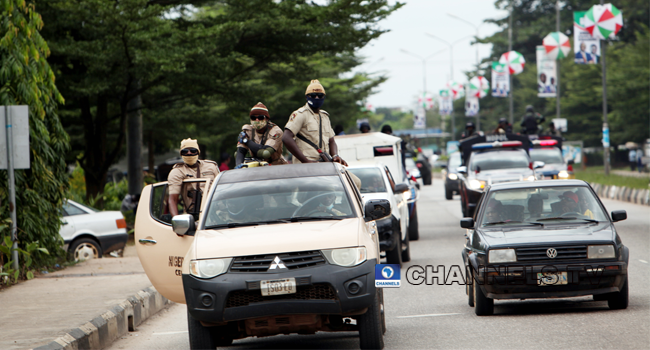 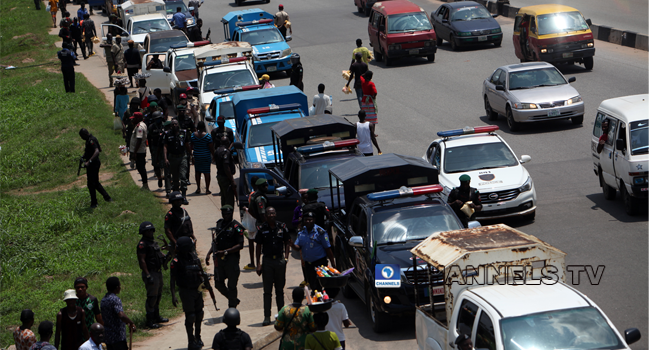