Melie Onyejepu; Contributing To Governance Beyond Being An Appointee 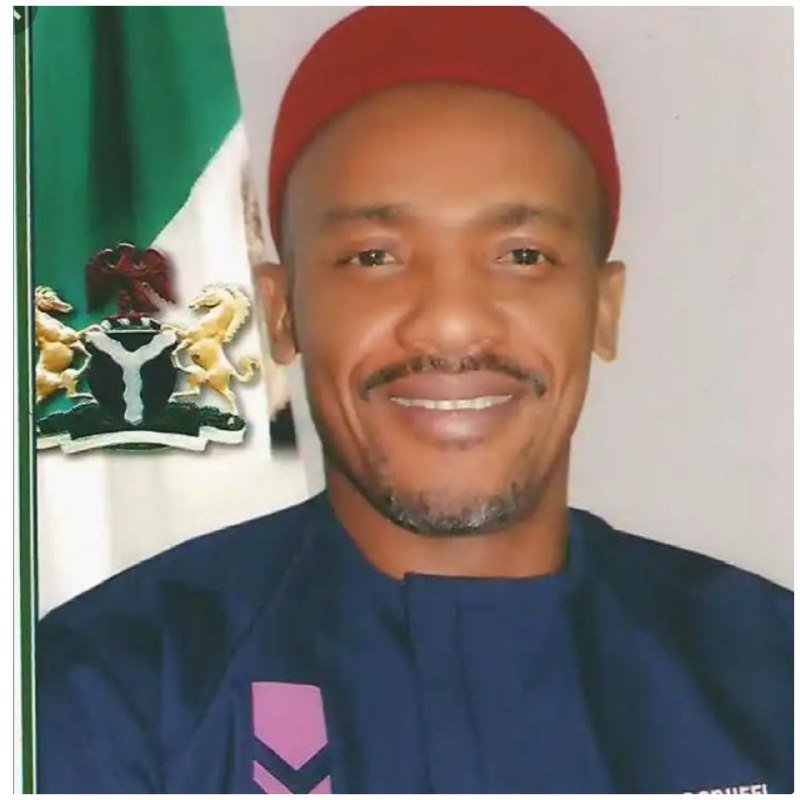 There are over 1000 political appointees of Governor Willie Obiano of Anambra state, to go beyond being an appointee of the governor, to be a person who makes impact driven changes in the state, is beyond expertise, it requires a sound, articulate and right thinking intellect.

Melie Onyejepu was appointed Senior special assistant to the Governor on budget and efficiency in 2014 and subsequently SA on budget implementation, monitoring and performance. Having shown exceptional capability in the banking sector with the right exposure, the governor entrusted Onyejepu and Mark Atasi to work with him to develop the working blueprint that the state will use for the Willie Obiano administration.

At the time, generating a blueprint was a slight challenge, the governor wanted to infuse the continuity ideas of the previous administration while lacing them with his fresh ideas. This prompted a quagmire of infusion. Melie and Atasi were able to strike a balance between ANIDS (Anambra Integrated Development Strategy) developed by the Peter Obi administration and other new ideas. The blueprint instantly became a masterpiece.

In 2015, when he resumed office as the special assistant on budget he discovered a huge gap which involved standard budgeting practices. Taxpayers who work day and night deserved their penny used judiciously and accountably. Understanding the system, he knows that moving from pillar to post to demand accountability will earn him enemies.

He convinced the governor to Implement the International Public Accounting Standard System in Anambra, the international Public sector Accounting provides information to information users associated with public institutions. It is interested in the receipts, custody, disbursement and rendering of stewardship of public funds Entrusted. ( Ijeoma. N. B, Oghoghomeh 2014).

This means that the accounting and budgeting standard implemented is in line with what is obtainable in the US, Swizz and Britain. This did not go down without a fight because people were afraid of accountability and how it might backfire on them, but he fought the waters and implemented the system.

He and the governor went ahead to initiate a unit called the Efficiency unit to ensure all loose ends were tied, to ensure task payers funds were secure, and the government held accountable. Before now people write memo and include a column called miscellaneous, this was immediately eradicated because the standards and system in place had no room for waste of resources, either you spell what the miscellaneous is or remove it.

Coming from a deep banking background the governor and Hon. Melie has deep roots with the world bank that he leveraged on their friendship to attract projects to the community e.g. the Obiofia erosion site Nnewichi, Nnewi, Anambra State worth over a billion naira.

Note that annually, the world bank books its projects, infusing a new project in the middle of the year is hardly possible.

When the situation at the erosion site was brought before him, he realized the lives and properties that were threatened, the extent of the damage, and he rolled his sleeves and set to work. This is one out of so many projects he has call
ed in from the world bank.

The Anambra small businesses agency was instituted to ensure inclusive governance and empowerment, As a director, this formed the vehicle that he drove to attract the CBN funding for SMEs 2 years ago and also currently working to attract small scale farming grants for 2000 youths. Before now, such agencies did not exist, it passed through ministries which proved a far shot at realization, with agencies and institutions like (ANSBA) set in place the agency responsible for these developments, institute, monitor and recover in issues of loans.

He strongly believes in creating institutions that will inform a paradigm shift and not sacking people, his staff attest to his ability to make the most of the most seemingly redundant staff.

Recently, he was appointed the general manager of the Bureau of public procurement, where Ministries cost a project, appraise it, and the bureau steps in to ensure transparency and value for money. He looks to continue using his good office to ensure complete transparency in his capacity, and ensure taxpayers funds and our collective resources as Nigerians and Anambrarians are used judiciously.