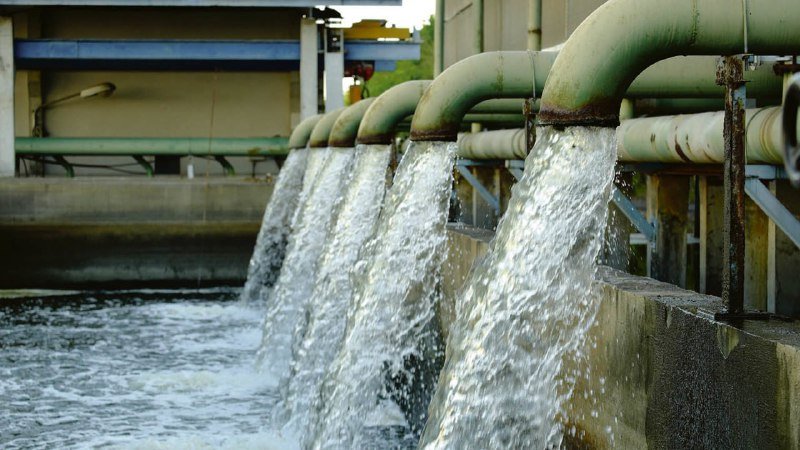 The group made the remark in a statement signed by its National President, Chief Emeka Diwe and National Publicity Secretary, Gideon Adikwuru.

The union in a release noted that the explanation by the Minister of Information, Lai Mohammed that the said bill has no relationship with RUGA ended up convincing all that there was more to the bill than meets the eyes.

JUST IN: Eighth Senate Did Not Reject Water Bill – FG

It submitted that Igbo land would not cede any part of its land or water body for the purposes of RUGA agricultural programme.

According to the union, “The Water Resources Bill if passed into law gives the federal government ownership not only over water and underground resources but control over 3KM from waterfronts.”

It further envisaged the bill as a near disaster one, arguing that there is hardly any community in Igboland where water bodies are not found.

The bill, according to the release, violates the Land Use Act and entails that the Federal government will authorize or give license to persons who may want to sink boreholes anywhere in Nigeria.

No Going Back On Water Resources Bill – Lai Mohammed

The group, however, charged all Nigerians of Igbo extraction to speak against the bill, especially now that it is still pending at the National Assembly.

Echezona obinnaJune 18, 2022
Another great offer for you