Erica Is Almost At Her Goal As Her GoFundMe Account Hits A Whopping N27.5m 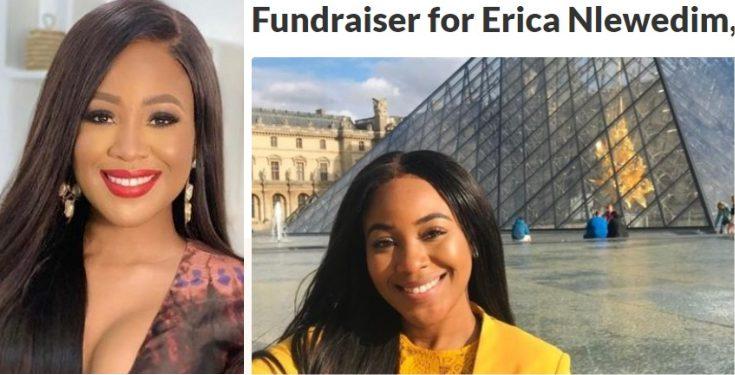 The only disqualified housemate of the 2020 Big Brother Naija reality show, Erica Nlewedim, has made a whopping sum of 27.5 million naira from a fundraiser. 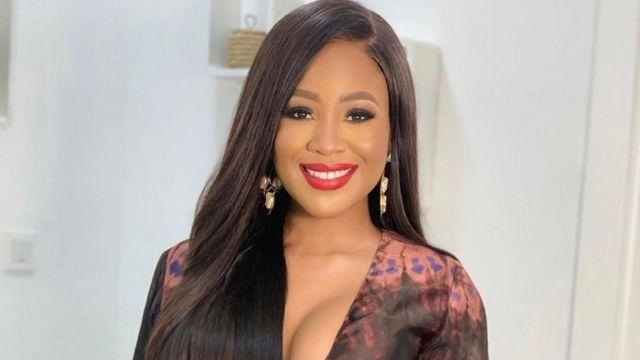 Recall that the actress got kicked out of the reality show three weeks ago following a verbal attack on a fellow housemate, Laycon, and for also disrespecting the organizers of the show.

The reality star’s fans, however, set up a fundraiser to support their favourite’s career with a target of $100,000 – roughly 38.1 million naira.

Read Also: #BBNaija: Prince Turns Down Gofundme Account Set By Fans After His Eviction(Opens in a new browser tab)

On completion, Erica will be walking out of the bank with a sum of 38.1 million naira; an amount even more than the cash prize received by the winner of the 2020 Lockdown Edition.

AnaedoOnlineJanuary 11, 2022
Another great offer for you