Security operatives have dispersed #RevolutionNow protesters in Osogbo, capital of Osun State. The protesters, who converged on Nelson Mandela Park, Old Garage around 9 am, were dispersed almost immediately. 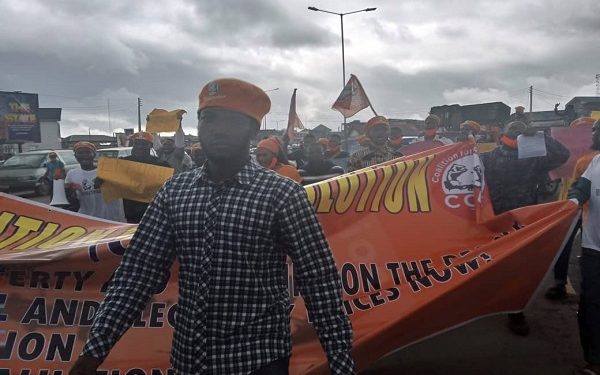 However, they regrouped at Oke-Fia junction and later marched through Old Garage, Orisunbare and Ola-Iya junction, chanting anti-government songs and distributing flyers stating reasons for their agitations 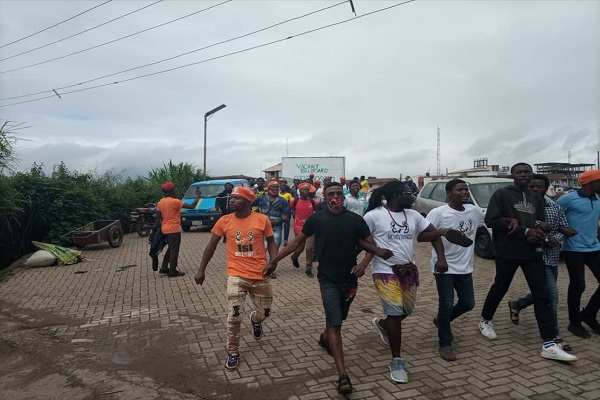 Also, No fewer than 20 #RevolutionNow protesters have been arrested in Lagos. The protesters stormed Ojota and Maryland axis to express disgust against what they termed bad governance in Nigeria. 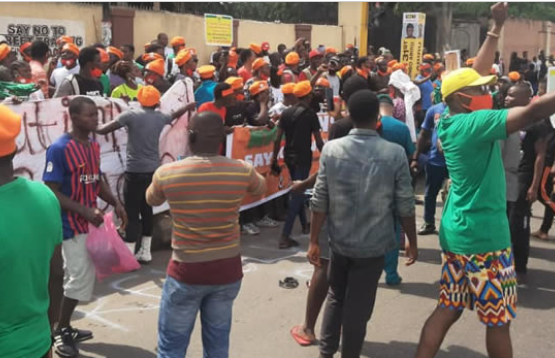 Victor NdubuisiJuly 2, 2022
Another great offer for you