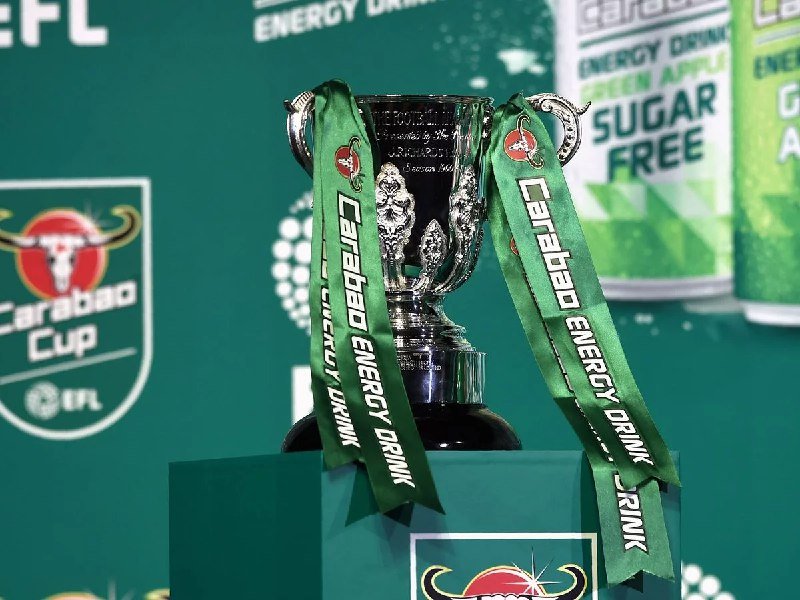 The draw for the quarter-finals of the Carabao Cup was conducted on Thursday night. Arsenal became the last team to qualify, following their penalty shoot-out win against Liverpool at Anfield.

The game had ended 0-0 at full time, with Bernd Leno emerging the hero for Mikel Arteta’s team. The Gunners will now face holders Manchester City for a place in the semi-finals.

Manchester United will be away at Everton and Tottenham Hotspur travel to Stoke City. All four quarter-final matches will be played on December 22 and 23.

UEFA Takes Major Decision On Return Of Fans To Stadiums