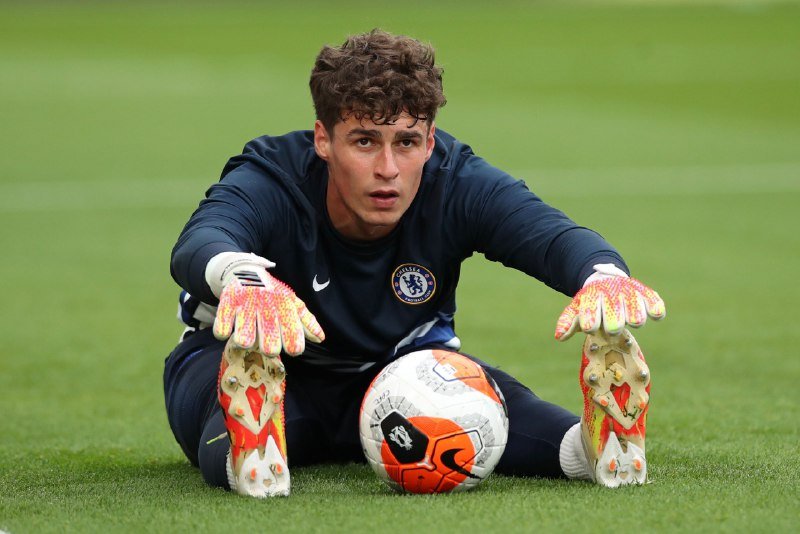 Chelsea may have to pay Kepa Arrizabalaga £5million to sit on the bench, as they cannot find a club willing to sign him.

Kepa, who cost the Blues £72m when he joined from Athletic Bilbao in 2018, has been relegated to the substitutes’ bench following a series of high-profile errors.

The Spaniard’s poor form has led to Frank Lampard sanctioning a deal for Edouard Mendy from Rennes and he plans to install the Senegalese stopper as their new No 1.

It is believed Chelsea would want as much as £60m to sell the world’s most expensive goalkeeper, but with no interest from clubs, they are now looking to send him out on loan.

Any club looking to secure Kepa on a temporary basis, would be unlikely to pay his £150,000-a-week wages, which means the Blues would need to subsidise at least half of that.

However with limited interest, it is looking increasingly likely that Kepa will remain on the payroll at Stamford Bridge, costing the west London outfit around £5m to be Mendy’s understudy for the season.