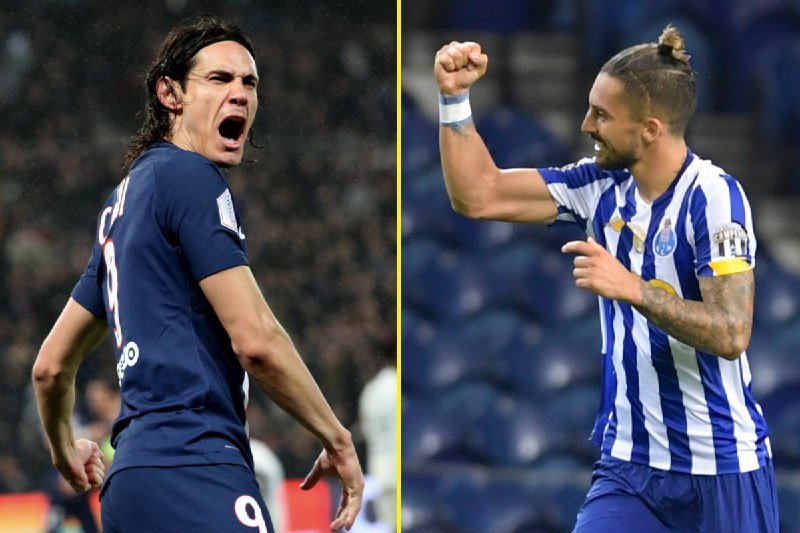 Manchester United are set to make a double announcement of the signing of striker Edinson Cavani and left-back Alex Telles from FC Porto.

The Reds have had a quiet transfer period so far having only signed Donny Van der Beek from Ajax and are seldom going to get their top target, Jadon Sancho, this summer safe a deadline shocker that is likely to happen later tonight when the window shuts.

Confirming the agreement with Porto, sports journalist Fabrizio Romano tweeted, “Manchester United and Porto have reached an agreement for Alex Telles! Last details to be sorted on next few hours, then medicals and official announcement. Here we go soon!”

In a subsequent tweet, Romano confirmed that the Brazillian who is expected to join the national team for the international break “is now having medicals as new Manchester United player. Contract until June 2025 [4 years + 1 option] to be signed later today.”

The medicals were delayed yesterday after the players jet returned to Portugal following a glitch noticed by the pilot.

Telles will join United on a final fee which will be around €15m with add ons.

Meanwhile, after reaching an agreement with free-agent, Edinson Cavani, United are set to make the announcement of the 33-year-old Uruguayan today.

According to Romano, Cavani “is now signing the first part of his new contract as Manchester United player until June 2022. Agents fee agreed, all details sorted and… here we go confirmed!.”

Solskjaer: 6-1 Defeat To Tottenham My Worst Day At Man Utd