So Sad! Actor Kingsley Orji Left Crippled After Getting Involved In a Car Accident

Popular Nigerian actor , Kingsley Orji ‘Egbeigwe’ has been left crippled after he got involved in a ghastly motor accident.

According to reports, the dreadful accident which almost took his life, has rendered his legs useless without the aid of crutches.

The accident with occurred In June 2019, was said to have damaged his hip bone, thereby leaving him bedridden for several months.

Kingsley Orji, who hails from Onitsha in Anambra State, is a creative and very well-known actor. With several other seasoned actors, such as Mr. Ibu, Chiwatalu Agu, and several others, he was featured in movies such as Akanchawa and Bus Driver.

Read Also: Nigeria Is Crippled Due To Absence Of Leadership – Pat Utomi(

See other photos of him below: 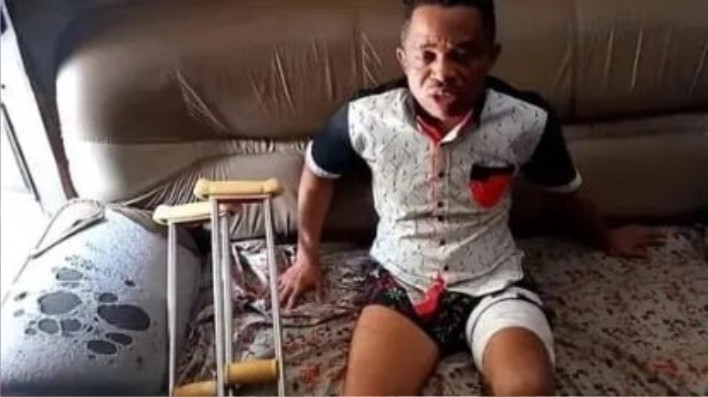 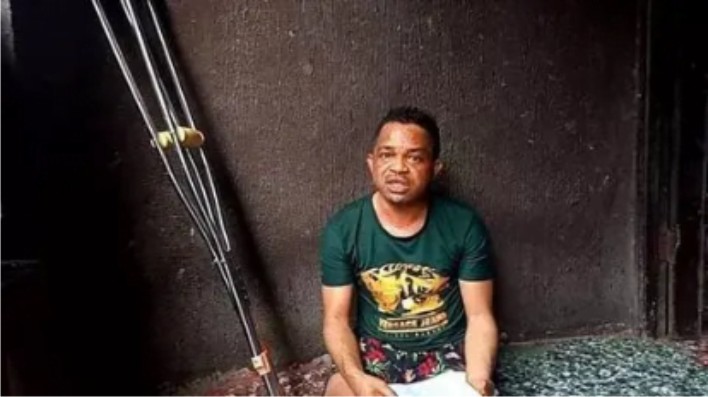 See How Nigerians Reacted As EFCC Threatens Landlords Against Renting Out Apartment...