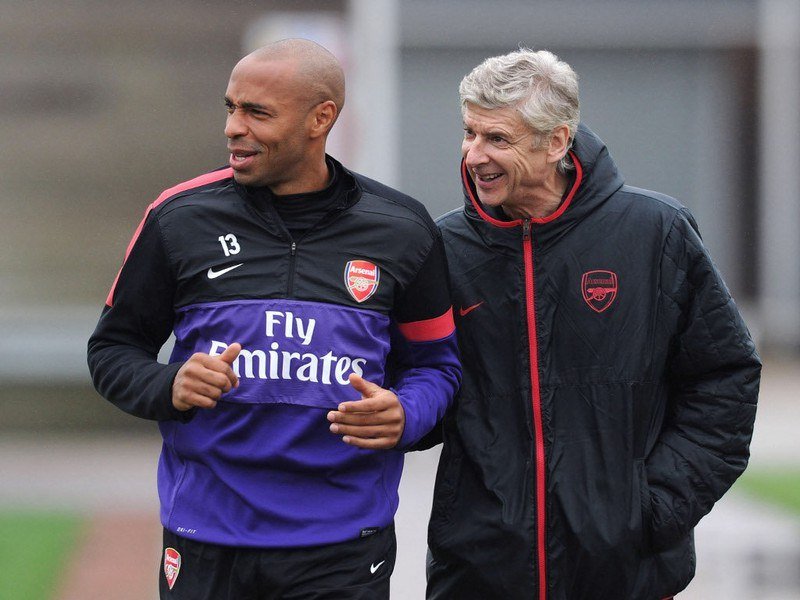 However, Wenger made it clear he wants that to happen, after current coach Mikel Arteta wins the Premier League title.

Arteta replaced Unai Emery in December 2019. Although he eventually finished in eighth place, Arteta won the FA Cup and the Community Shield.

Henry is currently the manager of MLS side, Montreal Impact.

But Wenger, who won three titles during his 22-year stint, would like to see Arsenal’s record goalscorer return to the Emirates.

“But I especially wish that we go back to win the championship before that happens,” Wenger told the UK Guardian.