Never Had a More ‘Wasted 12mins’ All My Life, Useless Speech – Apostle Suleman 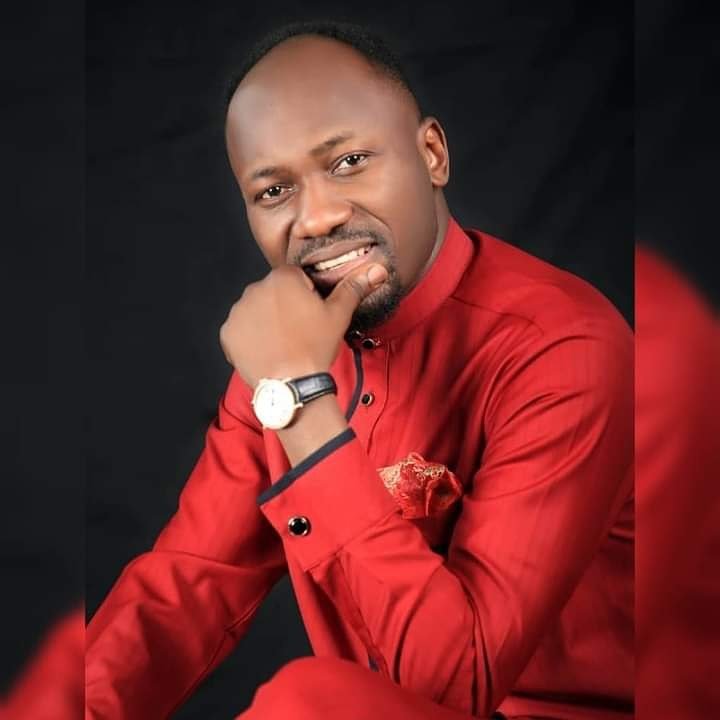 He also went further to question the president’s failure to address the Lekki Toll Gate shooting in Lagos State.

Taking to his Twitter, the clergyman asserted that the broadcast was a waste of 12 minutes.

According to Apostle Suleman: “Never had a more ‘wasted 12mins’ all my life, insensitive and useless speech. Who gave the orders for people to be killed?

“What’s the repercussions of such blatant impunity? nobody was fired for lives wasted?.

“No compensation for victims family? I wish I can “unwatch” it.”

JUST IN: Buhari In Meeting With Gowon, Obasanjo, Other Former Leaders