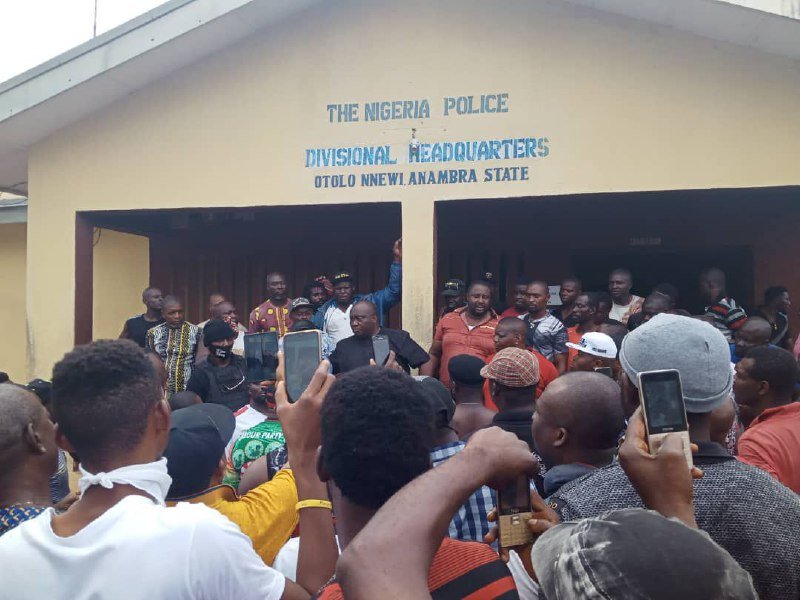 Share0
Join AnaedoOnline Telegram
Nnewi Stakeholders together with Youths and all vigilantes today 24th October 2020 embarked on a peaceful patrol to all the communities urging all communities to wake up and secure their communities. 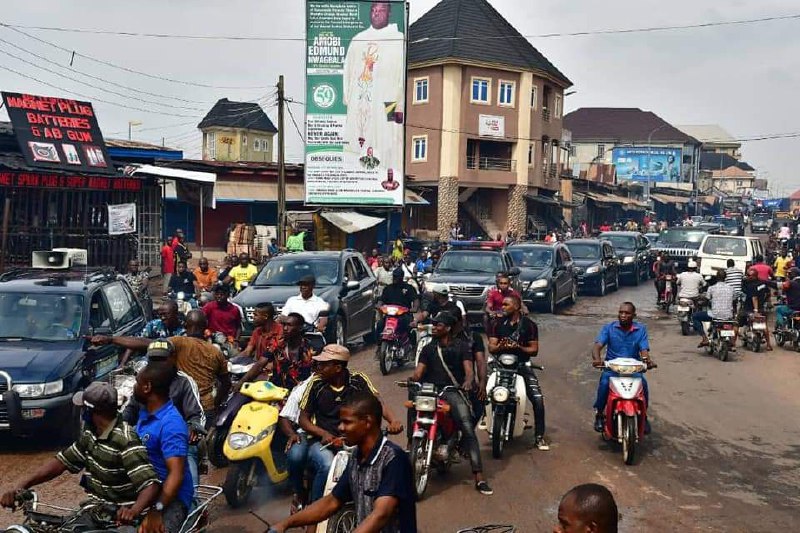 The peaceful rally which was initiated and engineered by Nzuko-Ora Nnewi PG, Hon Ugochukwu Udemezue (Ifeneti) and the Nnewi Youth Leader, Hon JP Mouneke and other youth leaders.

The Member representing Nnewi North Constituency in the Anambra state House of Assembly, while speaking to Anaedoonline.ng in an interview, he said the purpose of the peaceful patrol is to instill confidence to the people of Nnewi for them to continue their normal business and also to plead with the youths who are not happy to stop the destruction. 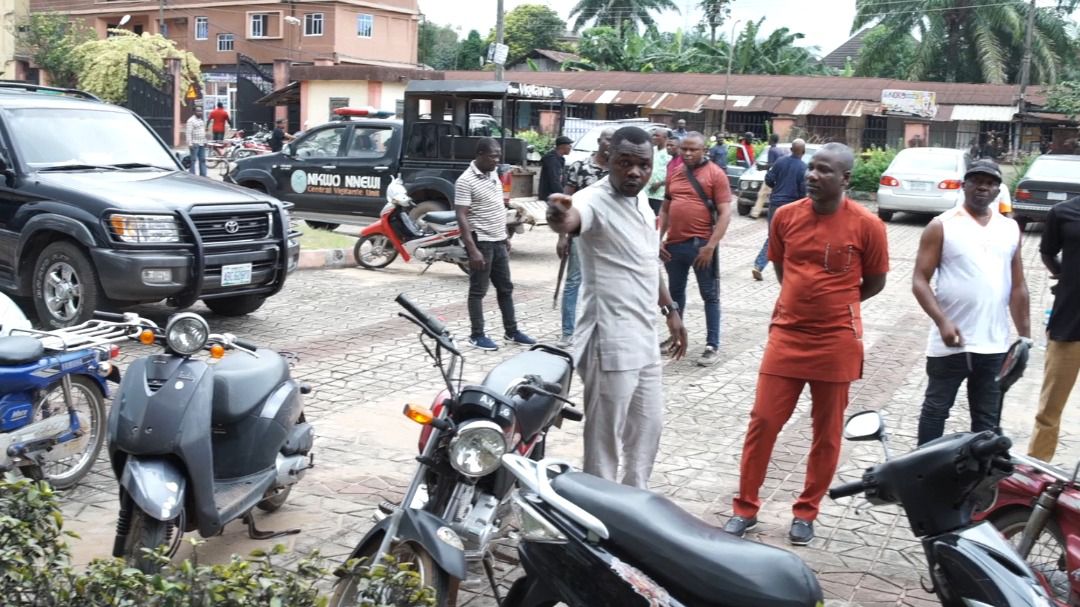 The basic places visited are areas that had destructions and were attacked, such as the Nnewi Central Police Station (CPS), Area command, Otolo police station, and Federal Road Safety Corporation and the destruction there were massive.

Rt. Hon. Chukwudi Orizu (TC Nnewi North Local Government) while speaking on the need for the peaceful patrol regretted that the EndSARS riot started peacefully with a good intention but was later hijacked by
hoodlums who diverted it to stealing.

‘We made it clear to the youths that we are in support of the peaceful riot but condemn the destruction that was done. We decided to come out to plead to those involved to decise from doing soo because the damages are disastrous. The security personal in Nnewi have all run and what these means is that the security of life and properties is now in the hands of Ndi-Nnewi’

Rt. Orizu frowned at the actions of the hoodlums stating that it is the state and the community that will lose if such actions are encouraged or continue.

Hon. Alphonsus Aniebue SSA to Governor Obiano, on his part said ‘why we support the EndSARS movement, the mission was diverted. The voice of the youth has been heard and we believe the government will sit up. the stealing from the protesters is totally unacceptable.’ 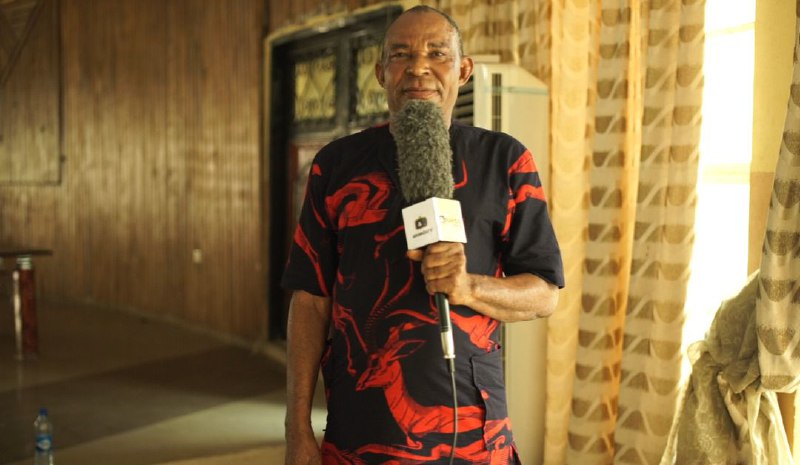 National President of Nnewi Youth Paul Monaeke (JP) on his part emphasized that the inspection was necessary. He commended the youths who from the inception had good motive but condemned the harm and hooliganism from the hoodlums.

According to him “we discovered that the protesters started threatening some of our people and key government establishment razed down”. 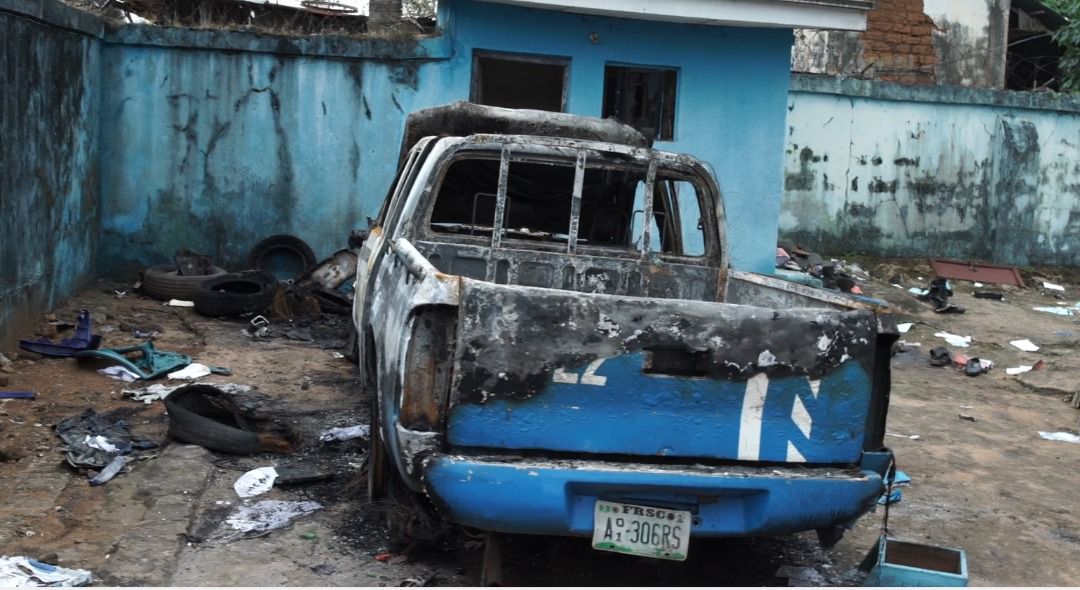 ‘The youths of the town decided to come together since there is no longer security on ground to protect our town. We are not in support of stealing. This is to warn those involved because Nnewi is not known for violence and criminality but a peaceful town.

Akwu Ojukwu: The Most Valuable “Palm Fruit” in Igboland