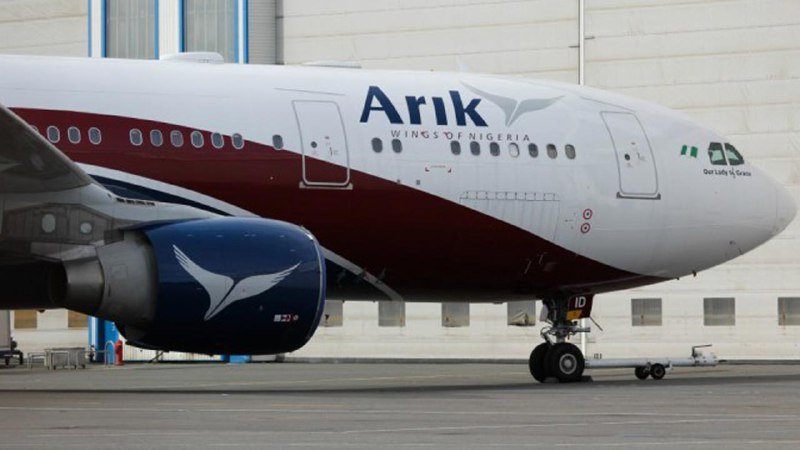 The management of Arik Air has announced the resumption of flight operations in and out of Lagos from Oct. 24, following the easing of the curfew imposed by the Lagos State Government.

Mr Adebanji Ola, the Communications Manager of Arik Air, announced this in a statement in Lagos on Friday.

Ola said that the flights across the country will operate as scheduled and passengers are advised to arrive at the airport early to have ample time to complete boarding formalities.

According to him, “customers who could not use their tickets during the period of the curfew can modify such tickets at no extra cost.”

He said that the management of Arik Air thanked customers for their understanding while the cancellation of flights lasted.

It was reported that the airline had on Oct. 20 announced the cancellation of all flights across the country after the Lagos State government imposed a 24 hours curfew on the state.

Deontay Wilder Reveals He Is From Nigeria