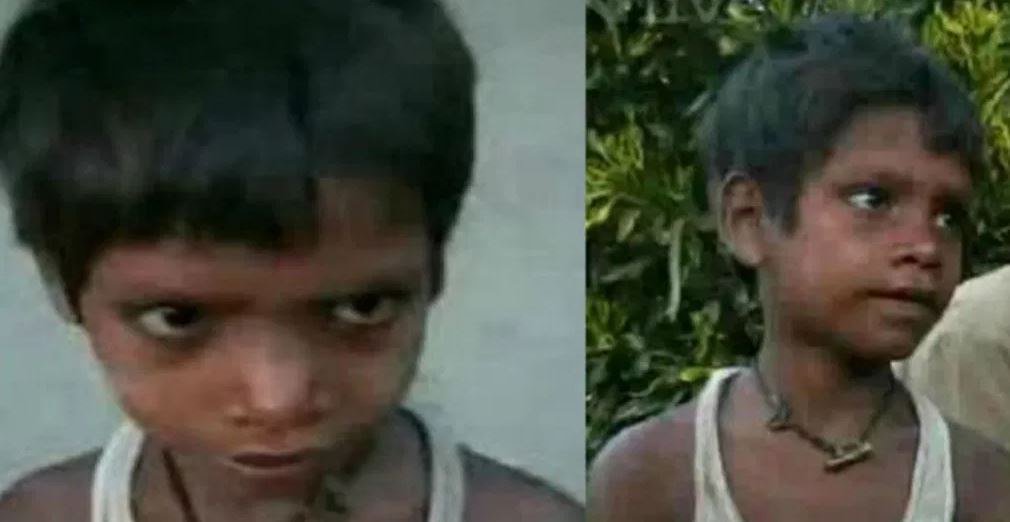 The 8-year-old has been arrested by the police and charged with murder for his monstrous crimes.

8-year-old, Amarjeet Sada from India has now become the world’s youngest serial killer after he murdered his first victim at 7 and has been killing since then.

He had allegedly killed three people by the age of eight, two of whom were related to him, Daily Star reports.

The young boy from the Begusaray district in Bihar, India was born in 1998.

The family, who were extremely poor, eventually moved to Mushahari village where his father worked as a labourer.

In 2006 Amarjeet allegedly murdered his six-year-old cousin, his uncle’s daughter.

Shortly after, he is believed to have murdered another infant, his own eight-month-old sister.

Some of Amarjeet’s family members and other members of the village were reportedly aware of his crimes, according to his uncle.

However, they were considered “family matters”, and therefore were not reported to authorities.

The baby’s mother had left her at a primary school to sleep while she did some chores but when she returned Kushboo was gone.

The villagers, who reportedly knew about Amarjeet’s past crimes, confronted him about the baby’s disappearance.

He claimed: “He said he took the children to the fields and hit them with a stone and killed them. He has been charged with murder.”

The police said that while the boy was being questioned, he just smiled and asked for biscuits.

The child was evaluated by professionals, and found to be suffering from “conduct disorder”.