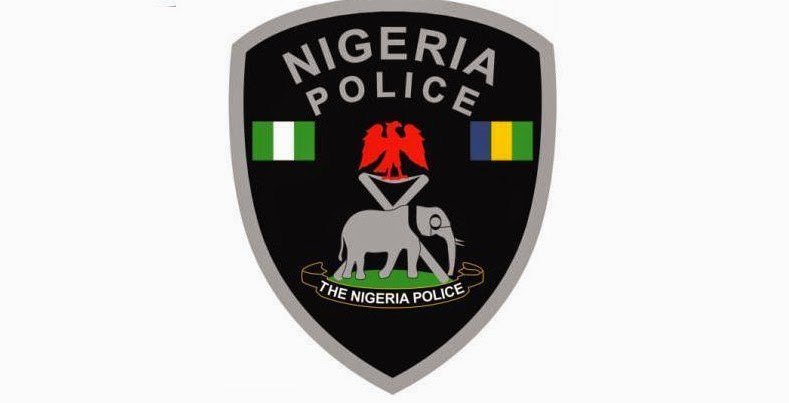 The Lagos State Commissioner of Police, Hakeem Odumosu, on Tuesday, said 520 suspects have been arrested in connection with the series of arson, vandalism, burglary, and robbing of unsuspecting members of the public of their valuables during the unrest occasioned by the #EndSARS protest in the state.

Odumosu, who disclosed this during a press briefing at the command headquarters in the Ikeja area of the state, said the #EndSARS protest was hijacked by hoodlums, adding that the arrested suspects would be charged to court.

While stating the facilities affected in the state, the CP said, “A lot of public and private facilities were set ablaze, our police stations were also burnt and vandalized.

“Based on the incidents, the command swung into action realizing that this is no more #EndSARS, where lives and property are lost and vandalized and burnt. We realized that the protest had been hijacked by hoodlums, so we moved in and we were able to recover some of the stolen items and arrested the perpetrators.

“So far, 520 suspects have been arrested for various offences, ranging from arson, robbery, murder, rioting, malicious damage, and unlawful possession of firearms. All the suspects we have arrested are not #EndSARS protesters and they will all be charged.”

Dino Melaye: Kogi Govt House Thugs On Their Way To Destroy My House