How Transparency Is Aiding NNPC To March Towards Profitability

See How Much Nigerians Will Pay For Solar Power System

EPL: Arteta Speaks On Getting Sacked As Arsenal Manager

How Transparency Is Aiding NNPC To March Towards Profitability

For a long time, the impression many people have about the Nigerian National Petroleum Corporations NNPC has been that of an organisation that operates in an industry that is opaque. With it activities often kept in secrecy and it is never believed that it can make profit. 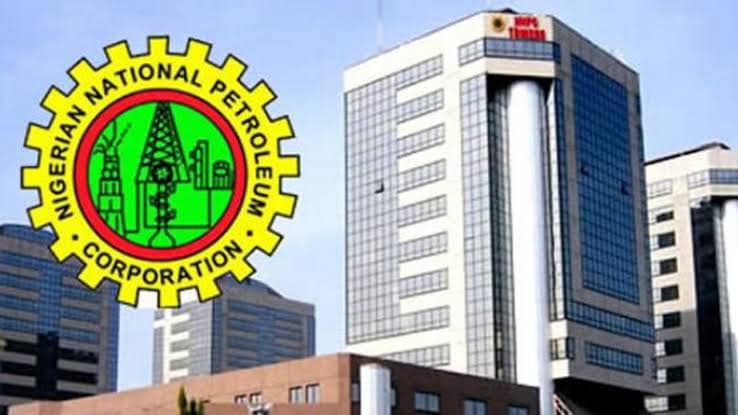 But this perception is being changed with the series of reforms that have taken place with the coming of Mele Kyari at the head management of the corporation.

Having undergone series of reforms which have made it to be more transparent in it activities, the attention of EITI was drawn to it, and since then, the two bodies have been partners in the corporation’s chart for profitability.

See How Much Nigerians Will Pay For Solar Power System

EPL: Arteta Speaks On Getting Sacked As Arsenal Manager

One of the reforms that was carried out was the Transparency Accountability and Performance Excellence which has further consolidated it focus on transparency.

Through this process, oil marketers now buy products online. The automation of the processes in the Pipeline and Product Marketing Company (PPMC) and NNPC retails have enable the corporation to reduce waste.

The corporation through automation of it processes also was able to achieve the 2.3 million barrels daily production that the country had during the COVID19 pandemic lockdown. This has not been achieved in the last 10 years.

If there is one thing transparency does to any organization apart from showcasing its honesty and integrity, it helps to boost its performance; it helps to put its managers on their toes to do their best knowing that there is no room to hide their inefficiencies.

This NNPC commitment to transparency appears to begin to yield positive results in the form of huge reduction in losses – from N803bn losses in 2018 to 1.7bn losses in 2019

Since the corporation began its journey in transparency with the coming of Mele Kyari at the helm of affairs in 2018. It has since then recorded a series of firsts on the transparency front.

It published its 2018 Audited Financial Statement earlier in the year for everyone to see, rather than the maintaining the old style of surreptitiously submitting it to statutory agencies like the Office of the Auditor General of the Federation. It also got listed as an EITI- partner company thereby officially sealing its commitment to transparency.

When the 2018 AFS was published, many critics came hard on the Corporation calling it a laggard among its National Oil Companies peers. They failed to see the significance of the noble act as a game-changer, a step that could launch it permanently on the path of growth.

One of the key pointers to the fact of cost optimization in the Corporation as indicated in the 2019 AFS is the huge reduction of the General administrative expenses from N894billion in 2018 to N696billion showing a positive variance of 22 percent.

Some critics have argued that the 2019 AFS shows that NNPC was still on the brink of bankruptcy as a going concern since its liabilities were still higher than asset. But they did not to take into cognizance the determination of the current NNPC Management to make a difference.

That determination has been amply displayed through its commitment to transparency and accountability which in turn is reflecting in excellent performance as recorded in the huge improvement in its financial position – the huge reduction in losses.

If this trajectory is followed, it is possible that 2020 will see NNPC on a solid profit path since it management has continued on the drive to reduce cost, promote efficiency, and rev up profits.