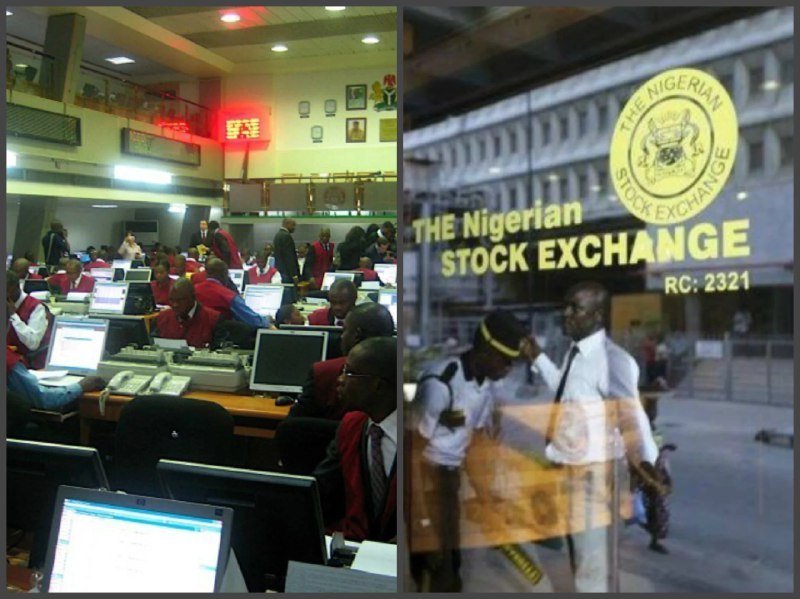 Trading reopened on the Nigerian Stock Exchange on Friday after Eid-el-Maolud celebration still on an upward trend, growing by N571 billion.

Specifically, the market capitalisation which opened at N15.386 trillion inched higher by N371 billion or 3.71 per cent to close at N15.957 trillion.

A breakdown of the price movement chart shows that 43 stocks recorded price appreciation in contrast with 11 losers.

On the other hand, Guinness dominated the losers’ chart, declining by 55k to close at N17 per share.

Prestige Insurance lost 6k to close at 54k, while Ecobank Transnational Incorporated shed 5k to close at N5.65 per share.

This was against a turnover of 375.25 million shares worth N4.63 billion achieved in 5,947 deals on Wednesday.

Insurers To Assess Assets Lost By Govt During EndSARS Protests