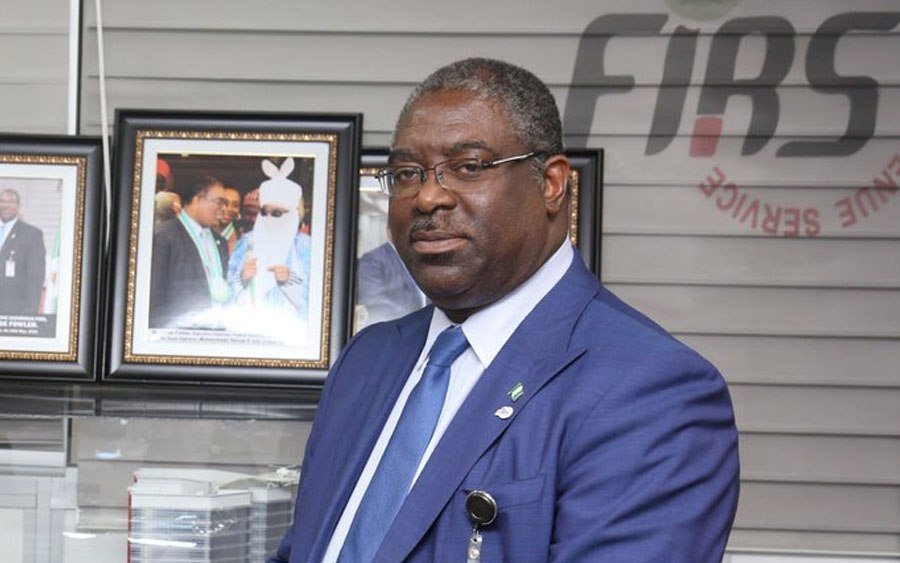 Fowler, who was also a former Chief Executive Officer, Lagos State Internal Revenue Service (LIRS), responded to an invitation from the EFCC on Monday.

See How Much FIRS Made In Three Quarters

This was confirmed to Channels Television by the spokesperson of the EFCC, Mr Wilson Uwujaren.

According to Uwujaren, Fowler is being interrogated in connection to an ongoing investigation by the anti-graft agency.

The EFCC spokesperson however noted that he cannot tell when the commission will be done questioning Mr Fowler.