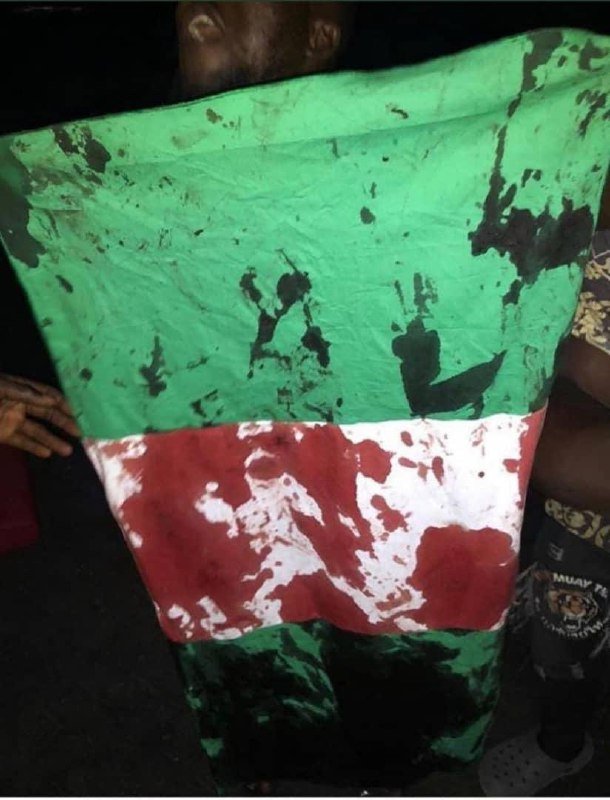 The Lekki Concession Company(LCC), on Tuesday disclosed that the surveillance camera at the Lekki toll gate stopped working at 8pm on 20 October.

The managing director of LCC, Abayomi Omomuwa, disclosed this while appearing at the Judicial Panel of Inquiry set up by the Lagos State Government to probe the Lekki shootings, as well as complaints of human rights abuses against members of the disbanded Special Anti-Robbery Squad, SARS.

“We never, ever tampered with the surveillance camera until about 8pm, when it was tampered with and stopped recording,” Omomuwa said.

He noted that there are three surveillance cameras: at the Lekki toll gate, one at Ikoyi and another at Chevron. The cameras are linked via network, controlled from Chevron.

Omomuwa noted they did not activate audio recording, as the cameras were used for traffic not security.