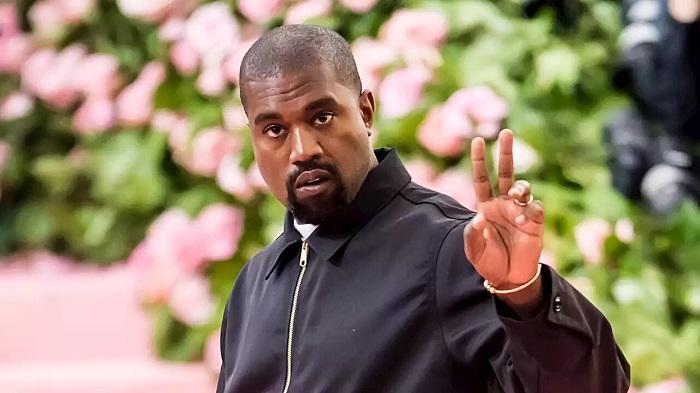 US rap champion, Kanye West, has pocketed thousands of votes in at least 12 states in the ongoing presidential elections of the United States.

While the spotlights are on main contenders, President Donald Trump and former Vice President Joe Biden, counting Kanye’s votes is like finding needles in haystacks widely dominated by Biden and Trump.

West who is competing as an independent candidate announced he will be running for the office of the President of the United States in July.

“We must now realize the promise of America by trusting God, unifying our vision and building our future,” he said. “I am running for president of the United States! #2020VISION.”

While casting his first-ever vote today, he tweeted: “God is so good. Today I am voting for the first time in my life for the President of the United States, and it’s for someone I truly trust … me.”

West, however, at the time of this report, has gotten a total of 60,569 votes from just 12 out of the 50 states in the country, excluding battlegrounds like Florida, Pennsylvania and Michigan.

USA Presidency: Kanye West Set To Run For Presidency In 2024

He found the most success in Tennessee, winning 10,216 votes, about 0.3% of the state’s total, according to the AP tally.

Here are the other states that voted for West according to AP tally:

Meanwhile, Biden leads with 238 electoral votes while Trump has a total of 213 electoral votes, according to the AP tally as at 3:04pm Nigerian time.

Sharks Stadium To Be Ready Before Gov Wike Tournament Kicks-Off