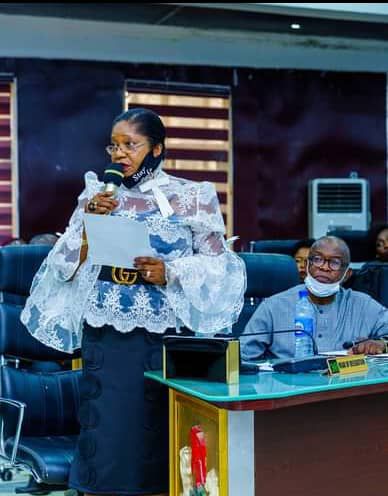 The Imo State Judicial Commission of Inquiry into police brutality and related extra-judicial killings has received only two petitions. 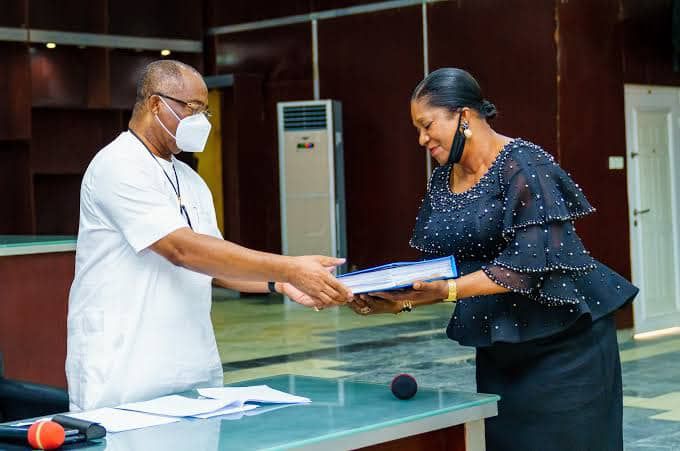 Florence Duruoha-Igwe, the chairperson of the commission, made this known during the inaugural sitting of the panel on Tuesday in Owerri, the Imo state capital.

”It is regrettable that despite all the efforts toward publicity, only two petitions have been submitted.

”I hope that aggrieved citizens of the state would avail themselves the opportunity to ventilate their grievances,” she said.

The chairperson, however, warned that if no new petitions are submitted after two weeks, the commission would be forced to cease sitting.

”The commission has six weeks within which to conclude its assignment. I urge all concerned to cooperate with us,” she said.

According to her, unnecessary adjournments will not be entertained, adding that the commission would receive and investigate complaints, evaluate the evidence presented and draw conclusions as to the validity of complaints.

Mrs Duruoha-Igwe also said the panel would determine officers responsible for the brutality, recommend compensation and other remedial measures, where appropriate.

The commission, which is made up of 16 members, is also expected to identify all those who have made claims of police brutality, investigate them and make appropriate recommendations, including possible compensations and sanctions.

The panel is also to examine existing police structures in the country, including the remuneration, regime and also make recommendations for comprehensive reforms in the police force to encourage effective and efficient service delivery.

Imo state Governor Hope Uzodinma had earlier set up the panel in compliance with the recommendation of the Federal Government following the #EndSARS protests that rocked the country two.

Finance Minister Reveals How Much Nigeria Will Borrow Next Year

America Decides: US Election Might Be ‘Very Explosive’ – Germany Warns