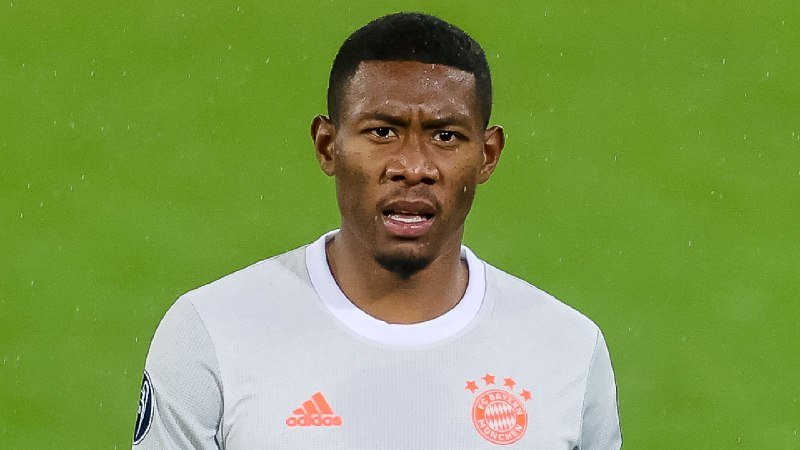 Manchester City and Liverpool look set to be frustrated if they attempt to land Bayern Munich contract rebel David Alaba in January. 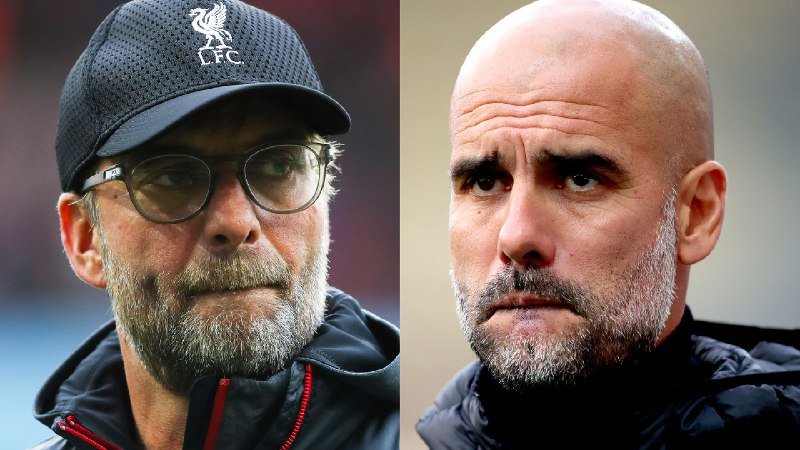 Earlier this week, Bayern president Herbert Hainer told Bayerischer Rundfunk that negotiations over a new deal for Alaba had ceased, with the player now in the final year of his current contract.

A source close to the player told Sky Sports News: “David is not considering any other clubs at this stage. He is focussing a hundred per cent on Bayern.”

Despite his ongoing public contract dispute with Bayern, the Austria international plans to remain at the Allianz Arena until the end of this season.

The versatile defender has been attracting a lot of interest from the Premier League, including from Liverpool and City.

City tried to lure Alaba to Manchester this summer and had hoped to include him as part of the deal which saw Leroy Sane move to Munich.

Inter Milan, Real Madrid, Paris Saint-Germain and Juventus are also understood to be keen on signing the 28-year old.