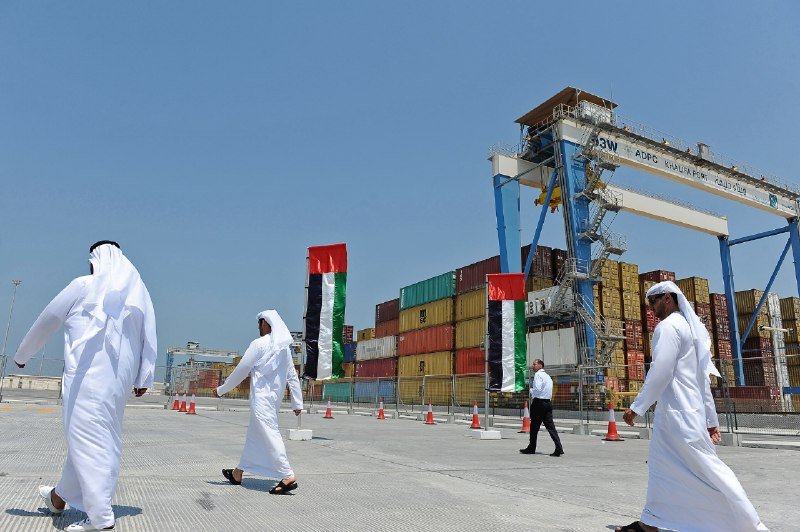 The United Arab Emirates, UAE on Saturday announced a major overhaul of its Islamic personal laws, many of which are regarded as ‘extreme’ and ‘uncivilised’.

Some of the legal reforms include allowing unmarried couples to cohabit, loosening alcohol restrictions and criminalising “honour killings”.

WorldWarIII: US Hails Saudi, UAE, Israel Slams UK, Germany, France For Not Being Helpful In ‘Fight’ With Iran

State-linked newspaper, The National reports that in the UAE, liquor and beer is widely available in bars and clubs in the UAE’s luxuriant coastal cities but individuals previously needed a government-issued license to purchase, transport or have alcohol in their homes.

With the development, penalties for alcohol consumption, sales and possession for those above 21 years have been scrapped; thereby allowing Muslims who have been barred from obtaining licences to drink alcoholic beverages freely.

Associated Press also reports that the country has also permitted “cohabitation of unmarried couples”, often categorised as fornication, which had been a crime in the UAE.

Attempted suicide, forbidden in Islamic law, would also be decriminalized, The National reports.

In a move to better “protect women’s rights”, which for years has been ignored, the government has said it has also decided to get rid of laws defending “honour crimes”.

This is a widely criticized tribal custom in which a male relative may evade prosecution for assaulting a woman seen as dishonouring a family. The punishment for a crime committed to eradicate a woman’s “shame,” for promiscuity or disobeying religious and cultural structures, will now be the same for any other kind of assault.

However, the announcement said nothing of other behaviour deemed insulting to local customs that has landed foreigners in jail in the past, such as acts of homosexuality, cross-dressing and public displays of affection.

Nevertheless, the broadening of personal freedoms reflects the changing profile of the country that is seeking to be seen as a Westernized destination for tourists, fortune-seekers and businesses.

This is despite its Islamic legal code that has in time past triggered court cases against foreigners and outrage in their home countries.

Things To Know While Travelling From Lagos To Dubai

The move follows a historic U.S.-brokered deal to normalize relations between UAE and Israel, after years of being at loggerheads. This is expected to bring an influx of Israeli tourists and investment.

It also comes as skyscraper-studded Dubai gets ready to host the World Expo. The event, expected to bring a high rate of commercial activity and about 25 million visitors to the country, was initially scheduled for October but was pushed back a year due to coronavirus pandemic.

WTO DG: With Trump Out of the Way Okonjo-Iweala Might be Favoured with Biden’s Emergence