Nigeria’s representatives at the 2020/21 CAF Champions League Enyimba and Plateau United have been drawn against Burkina Faso and Tanzania opponents in the preliminary draws which was held at CAF headquarters in Cairo on Monday. 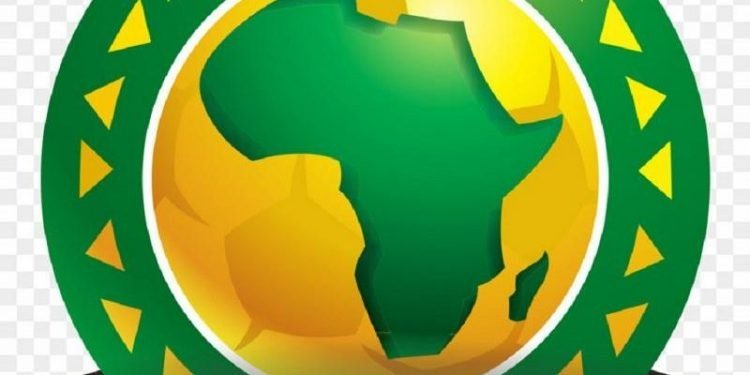 Two-time African champion, Enyimba, were drawn against Burkina Faso side Rahimo FC, while Plateau were pitched against Tanzanian side Simba FC.

In the CAF Confederations Cup, Nigeria’s representatives, Kano Pillars and Rivers United were drawn against Senegalese and Equatoguinean sides.

Pillars will play ASC Jaraaf, while Rivers were drawn against Futuro Kings.

Enyimba and Plateau were picked as Nigeria’s representatives in the top-flight African inter-club competition, while Pillars and Rivers made it to the second-tier competition after the 2019/20 Nigeria Professional Football League season was cancelled due to COVID-19.

Enyimba – the only Nigerian side to win the Champions League – will travel to Burkina Faso for the first leg between November 27 and 29, before hosting the second leg at the Aba Township Stadium between December 4 and 6.

Plateau will, however, play the first leg at home before travelling to Tanzania for the second leg.

In the Confederations Cup, Pillars will play Ivorian side FC San-Pédro in the second preliminary stage if they overcome the first hurdle, while the winners of the Rivers United tie will play either Congolese side AS Maniema or South African side Bloemfontein Celtic.

The first leg in the first preliminary round Champions League and Confederation Cup will be played between November 27 and 29, while the return leg will hold between December 4 and 6.