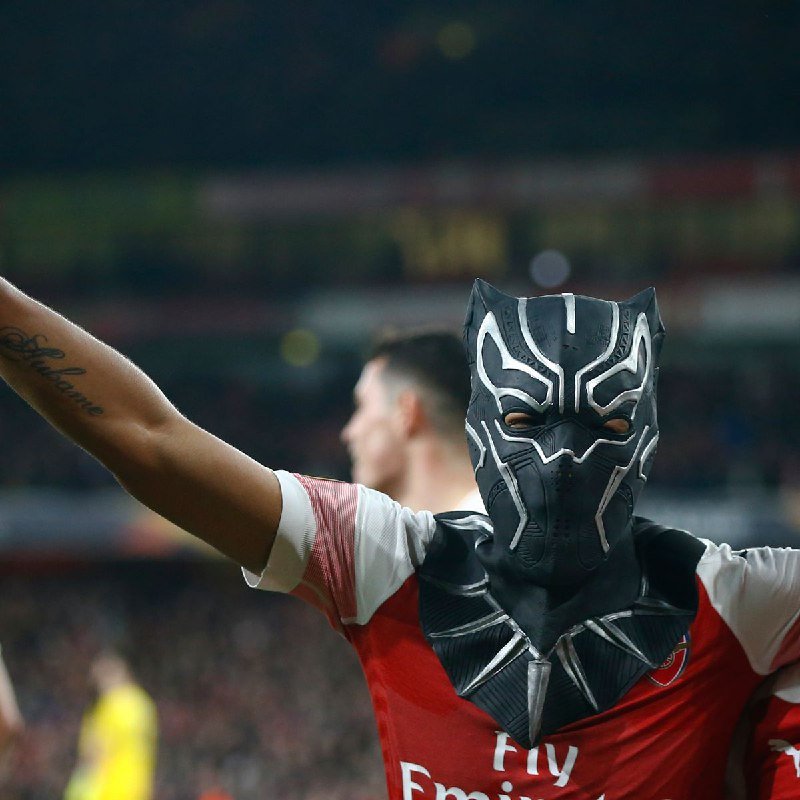 Kroos in his Einfach mal Luppen podcast, which he records with brother Felix expressed disgust with players who go over-the-top to celebrate goals and the Gabonese star is top of Kroos’ list.

The 30-year-old is known for numerous goal celebrations, including front-flips as well as wearing of masks which earned him the nickname Spiderman during his time in Borussia Dortmund as well as his Wakanda celebration inspired by the Blackpanther, amongst others.

Kroos, one of the greatest midfielders of his time, revealed he prefers footballers show “real joy, nothing big” than showbiz during celebrations.

Footballers have been known to go all out for trademark celebrations and while some are extravagant, the chief would be in 2015 when Roma’s Francesco Totti shocked the footballing world by taking a selfie after scoring against Lazio.

Aubameyang was name-checked during Kroos’s complaints, while Antoine Griezmann and his ‘Fortnight’ celebrations – Tottenham’s Dele Alli a noted fan – were also a target of the Madrid star’s ire.

Why I Snubbed Bayern Munich Move for Chelsea – Kai Havertz

“Even worse is if there are any objects hidden in their socks. Aubameyang once celebrated and took out a mask. That’s where it ends with me.

“I don’t think that’s a good role model, either. What nonsense.”