Jason Momoa: I Was Completely In Debt After Game Of Thrones 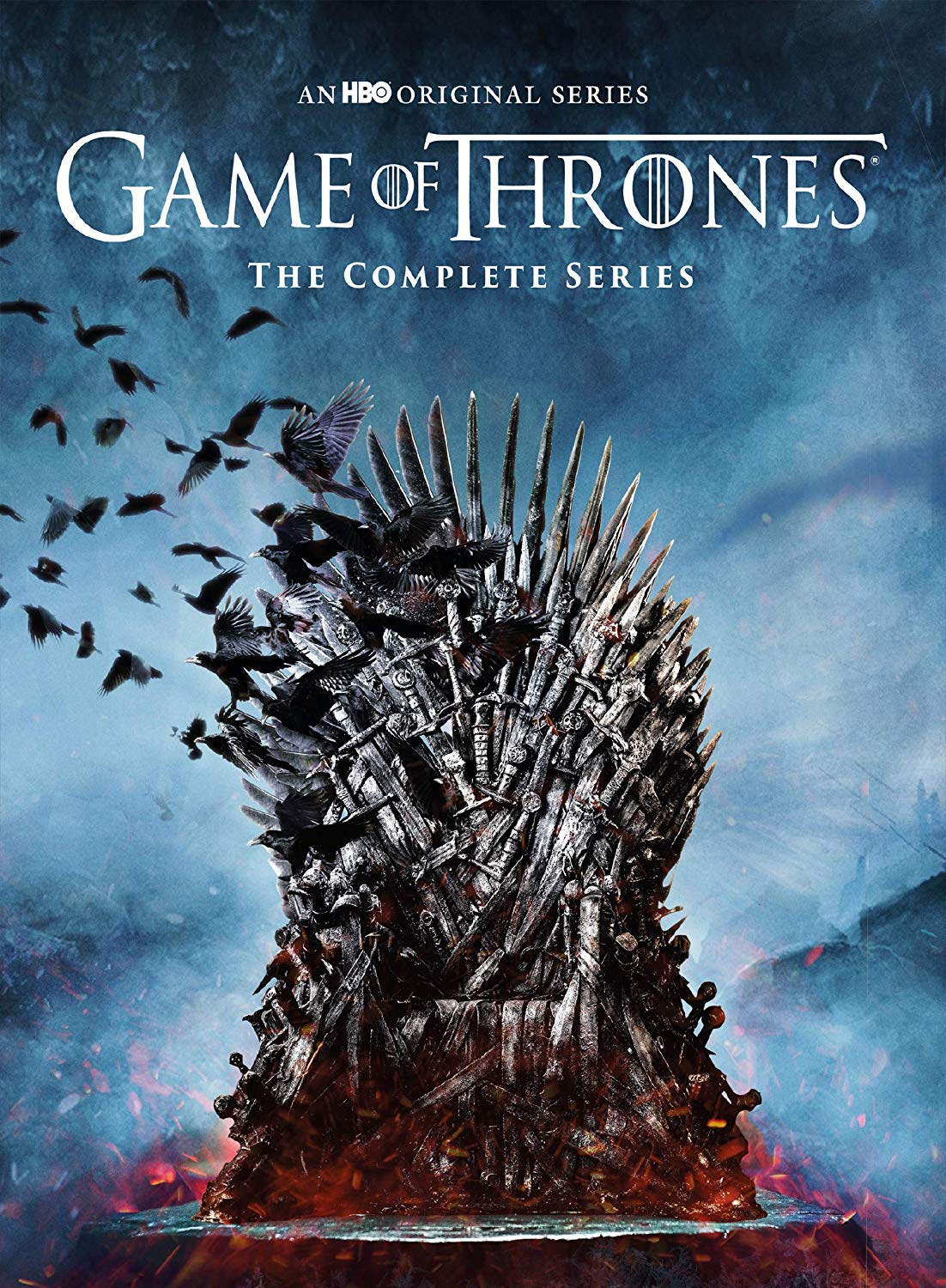 “I mean, we were starving after Game of Thrones. I couldn’t get work. It is very challenging when you have babies and you are completely in debt,” the actor revealed in an interview with Instyle.com.

Momoa is married to actress Lisa Bonet and they are the parents of two children together. He is also step-dad to actress Zoe Kravitz, Bonet’s daughter with ex-husband, rocker Lenny Kravitz.

However, he noted that his fortuned improved in 2016 when he was cast in Justice League. Two years later, he headlined the megahit movie Aquaman.

He has got plenty of acting gigs now, including the second season of his Apple TV+ series, “See,” and he also appears in the film “Dune.” Now he’s fully booked until about 2024.

Momoa first got into the acting business at 19-years-old when he heard that Baywatch Hawaii was having an open casting call. “So I went down with all my cousins. We just wanted to meet chicks. About 1,300 people showed up.” Offered one of the lead roles, he dropped his plan to study marine biology and became an actor.

Why Onion Has Become The “New Gold” In Nigeria

Pastor Caught With Human Head, Charms In His Church In Anambra (Video)