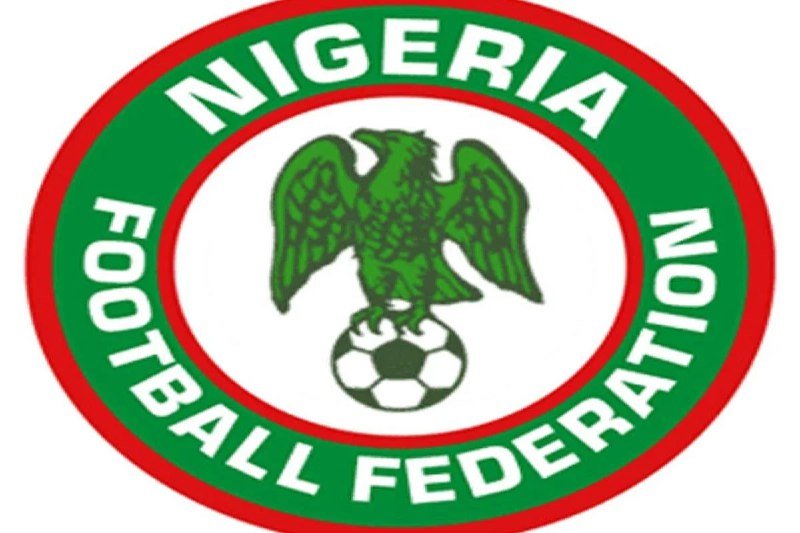 The Nigeria Football Federation (NFF) has confirmed the appointment of Amina Daura as its new Head of Women’s Football, replacing Ruth David.

This was contained in a statement signed by Ademola Olajire, the Head of NFF’s Communications Department on Friday.

Daura’s appointment followed the recommendation of Phillips Consulting, a recruitment firm, employed by the NFF to shortlist the best candidate for the position.

“Daura demonstrated a strong passion for the development of women’s football from grassroots to elite level. She was able to prove to the panel her capacity for stakeholder management and funding.

“She will be responsible for increasing the participation of women in football at all levels. She will also be involved in developing opportunities for women in football with respect to grassroots education, performance and administration,” the statement said.

According to the NFF, a total of 11 candidates were interviewed for the position, including 7 Nigerians. The new coach has over 15 years experience in women football.

JUST IN: Nigeria Officially Moves Into Worst Recession Since 1987

Top Revelation: The Only Igbo Man In Aso Villa Is A Photographer — Abaribe