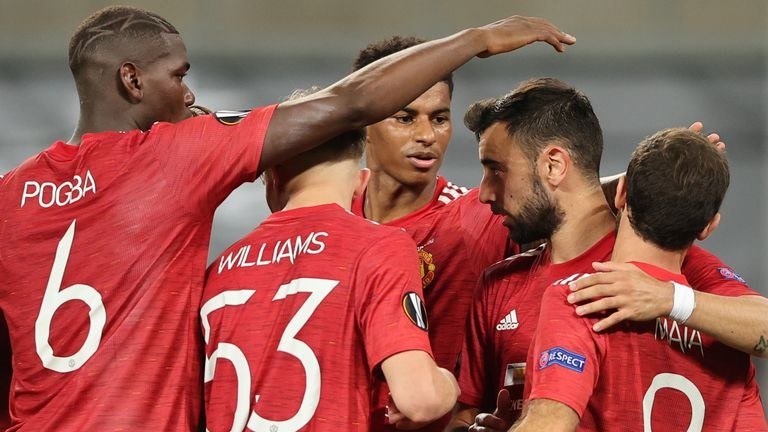 Manchester United boss, Ole Gunnar Solskjaer, has provided the latest update on Paul Pogba and Dean Henderson ahead of his side’s Champions League clash with Istanbul Basaksehir at Old Trafford on Tuesday night. 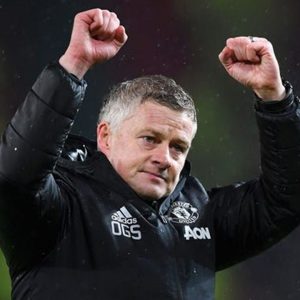 Solskjaer said that he hoped Pogba would feature against Basaksehir, while Henderson is developing and maturing, adding that he was happy with the competition the shot-stopper has provided for David de Gea.

Man United head to the game after beating West Brom 1-0 in the Premier League on Saturday night.

“I hope Paul is going to be available,” Solskjaer told MUTV on Monday. He trained this morning. It’s still uncomfortable and [there’s] some pain, so we’ll make a decision on that in the morning [on Tuesday].”

“I’ve been very happy with the competition that Dean has provided for David,” Solskjaer added. Dean hasn’t put a foot wrong. He’s developing and maturing but I’m not going to give you the team now or tell you who is playing.”

The kick-off time for the match is 9 pm.