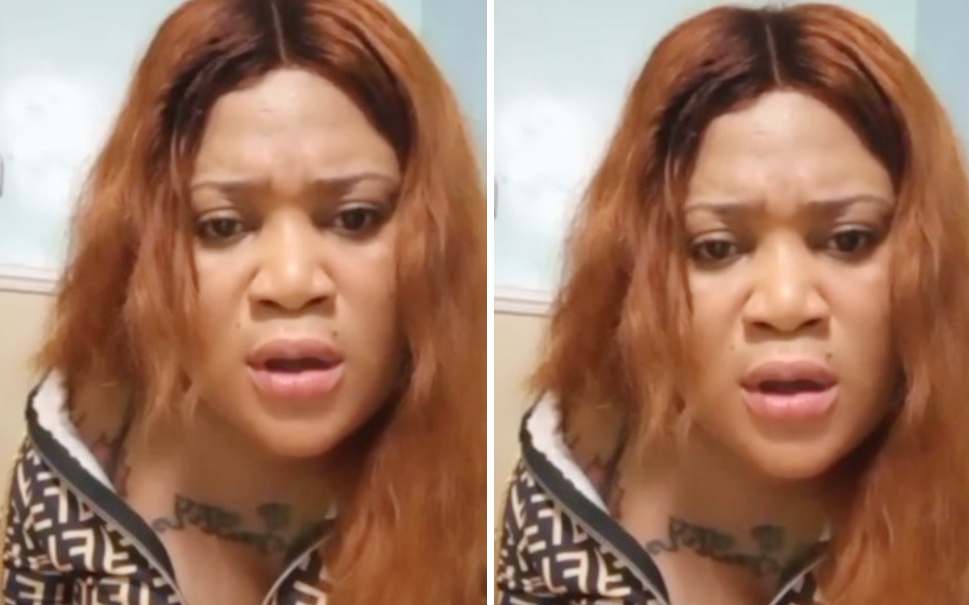 A Nigerian lady known as Esther Sky has cried out on social media that men especially those from Enugu and Anambra no longer marry from Imo state.

She expressed her dissatisfaction in a recent video she posted on her Instagram page.

According to the Imo State lady identified as Esther Sky, men are now running away from ladies from the state and she feels something must be done to salvage the situation before it gets out of hand.

She also berated Anambra state men for always dating Imo women as girlfriends but go back to their villages to marry under the guise of “my mother found a wife for me”.

In fact, at a point she even said men generally are now running away from marrying Imo state women.

Sounding helpless, the lady pleaded with Nigerians at large to help her beg men especially Enugu and Anambra men to start marrying from Imo state.