Against the backdrop of the ongoing military confrontation between the armed forces of Morocco and the POLISARIO Liberation Front of the Western Sahara, the Nigeria Labour Congress (NLC) has tasked the United Nations to declare a ceasefire. 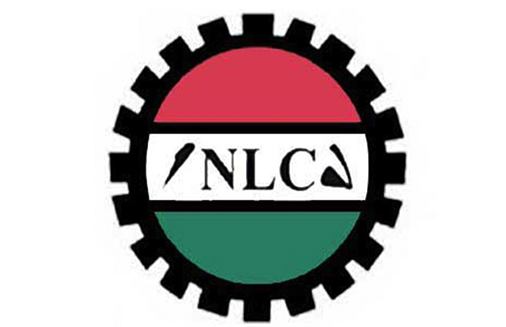 The NLC equally called on the African Union to issue a strongly worded statement calling for the cessation of hostilities as Africa cannot afford two major armed conflicts and all out wars at the same time especially in this season of the resurgence of COVID-19 the world over.

The NLC Acting President, Nasir Idris, said in the light of the great humanitarian distress and disaster that the current war portends for the people of Western Sahara who were already living by the fringes of survival before the latest conflict, there is urgent need for an immediate cessation of hostilities.

The labour leader stated that in order to bring lasting peace, respite and succor to the long-suffering people of Western Saharawi, the Moroccan government must respect the Resolution 1514 of the United Nations on the Granting of Independence to Colonial Countries and Peoples issued since December 14, 1960 and allow for a referendum as scheduled by the United Nations twenty-eight years ago.

He said, “We also call on the United Nations to appoint a Special Envoy to Western Sahara in order to facilitate the holding of the much-delayed referendum which should confirm the status of Western Sahara as an Independent county or part of Morocco.

“In the event of Morocco refusing to thread the path of remorse and rectitude, we call on all African countries to engage the subjugation and occupation of Western Sahara the same way Apartheid South Africa was engaged.”

He maintained that now is the time to stamp out the last colonial outpost in the African continent, adding that slavery anywhere remains a threat to freedom and liberty everywhere and injury to one remains injury to all.

He lamented that it has been a week of harvests of war in the continent, first, the breakout of an all-out war in Ethiopia and presently a major military confrontation between the armed forces of Morocco and the POLISARIO Liberation Front of the Western Sahara.