It was a sad day in Oriuzor community in Ezza North Local Government Area of Ebonyi state on Sunday, November 29, as a lady identified as Chinenye and her boyfriend, Chinedu Nwode were killed by alleged cultists. 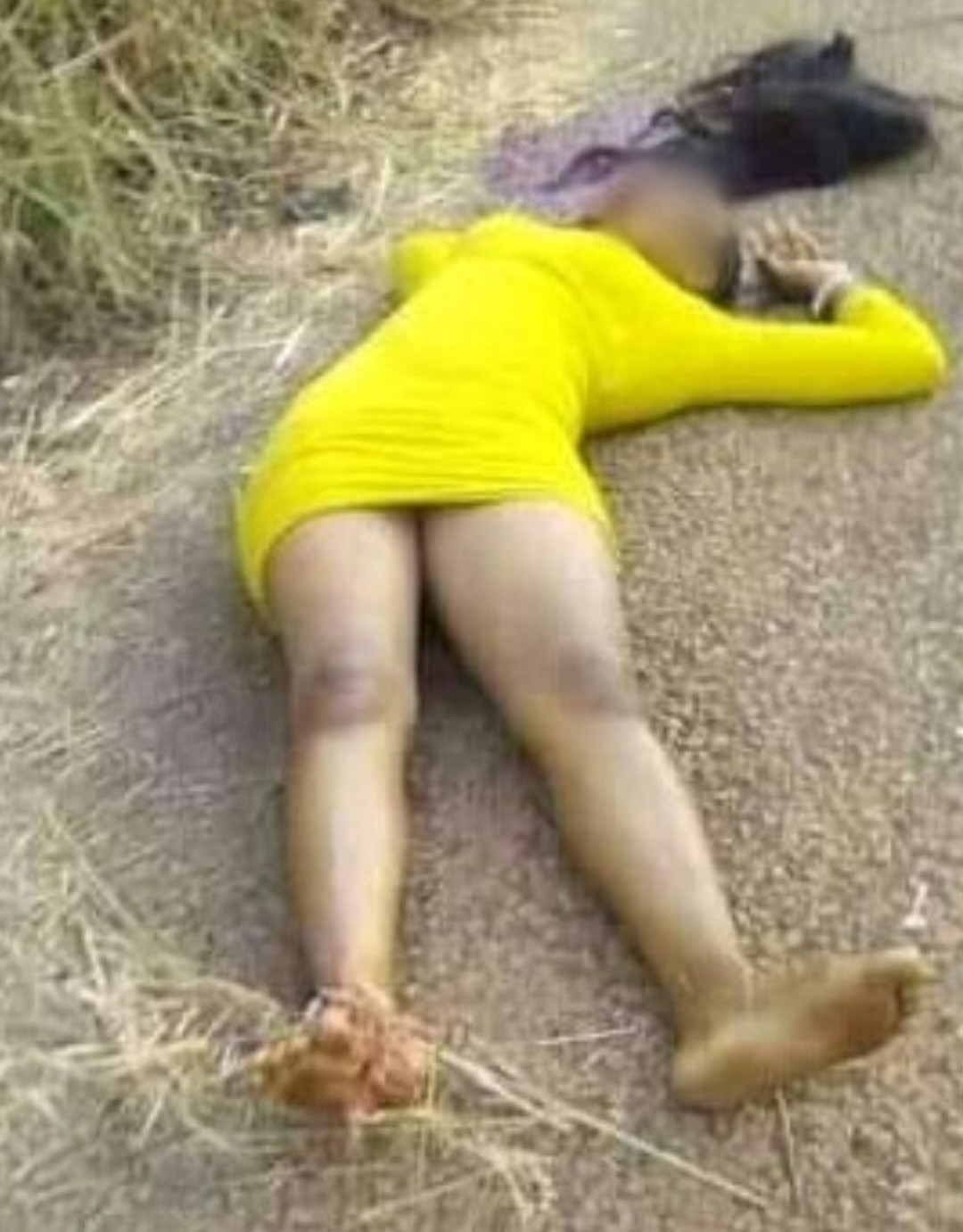 According to reports, the killings were following a renewed rift between two rival cults in the state, Baggers and Aye confraternities.

The couple was reportedly returning from a child dedication in Oriuzor to Onueke when they were shot d**d.

The killing was said to have angered some persons suspected to be members of the Aye Confraternity, who in turn killed one Chikwado Nweke and another man at Onueke community in the same local government. 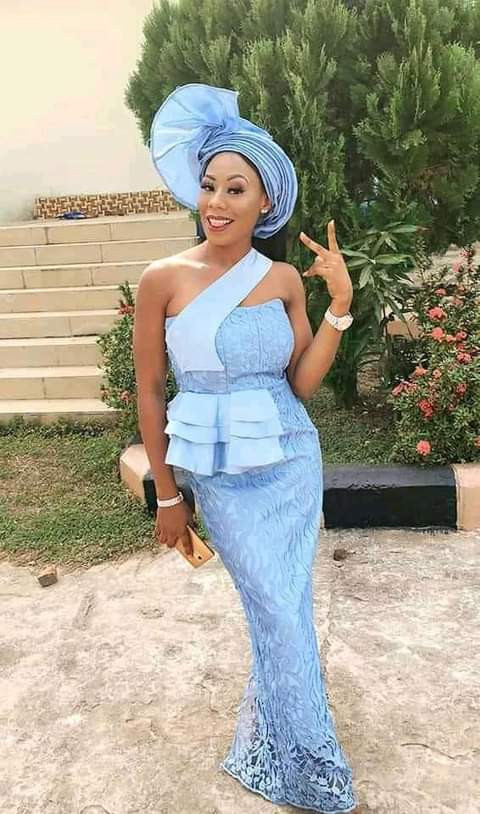 Spokesperson of the State Police Command, DSP Loveth Odah, who confirmed the incident on Tuesday, December 2, condemned the spate of unreported cult killings in the area.

“This is bad and I don’t know why these things are more often heard of in this area. This is condemnable and it’s unfortunate that those who lost their loved ones to these crises have not come up to identify themselves. How can these things be happening in that place and these are brothers and they are just killing themselves,” said Odah.

“On hearing this ugly news, the Ebonyi State Commissioner of Police, Mr. Philip Maku, deployed men of the command in the area to ensure that more lives are not lost. The police are investigating the matter and soon, we will tell you what really happened,” she added. 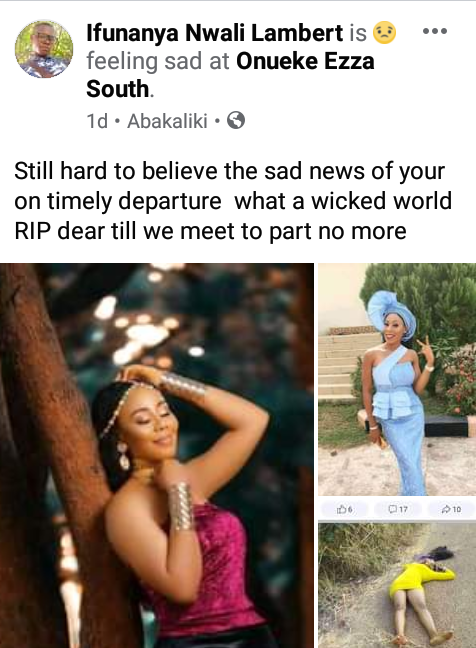 Very Sad! Gunmen K**l A Lecturer Engaging In Taxi Services To Feed His Family In Ebonyi